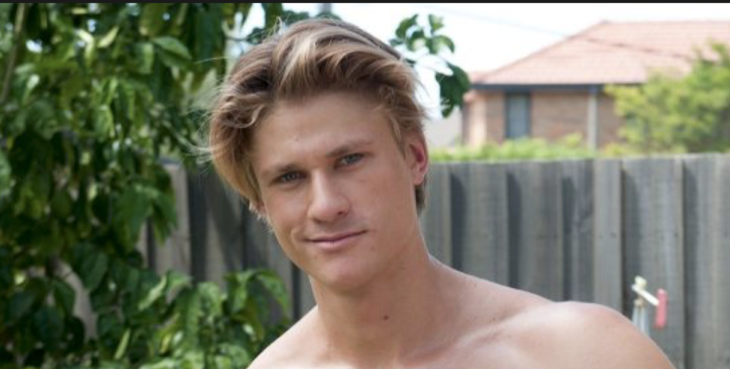 Viewers of “Neighbours” will finally bid farewell to killer Cassidy Grady and they will be in on a big surprise about Piper Willis.

Cassius, who is portrayed by Joe Davidson, got arrested a few weeks ago after confessing to killing his father Hamish Roache, played by Sean Taylor.

This revelation allows Piper, played by Mavournee Hazel, to rejoin her ex-boyfriend Tyler Brennan (Travis Burns) who was wrongly accused of doing the crime. However, Tyler decides to start a new life away from Erinsborough, leaving all Piper, his family and his memories in Ramsay Street behind.

Piper attempts to move on with her life after the departure of Tyler. However, she’s overcome by fear that she might be pregnant because her period is late. She slept only with Cassius over the past few months and if she is pregnant, the killer could very well be the father of her unborn child.

Thinking that she is indeed expecting and that she needs support, Piper creates a plan to lessen Cassius’ sentence. Despite the fact that he already admitted to killing his father, Piper strongly believes that she can find a way for him to come home and help her raise their child.

Cassius’ big secret was revealed on #Neighbours, John and Marlena’s wedding on #DaysofOurLives, a Brooke/Taylor catfight on #BoldandBeautiful and the Labor Party (@AustralianLabor) has basically secured a win in the 2019 Federal Election. What a great week it’s been! pic.twitter.com/M3goOEppL2

However, things get worse for Piper after her mother finds out about her pregnancy and schedules an appointment with a doctor. They both discover the truth that Piper is not pregnant and that means Cassius will stay in jail for a while.

Tyler is coming face-to-face with Cassius, and he wants ANSWERS! 😬 #Neighbours pic.twitter.com/BLhuVLrZsU

After the attack that sent him to the hospital, Cassius returns to his cell after getting medical treatment. Even though she is well aware that Cassius is the reason why Tyler went to jail, Piper told her mother that she believed being pregnant would let Cassius become a part of her life.

But later on, after much thinking, Piper tells Terese that she’s cutting Cassius out of her life so she can finally move on. These scenes will mark Cassius exit on the Channel 5 soap.