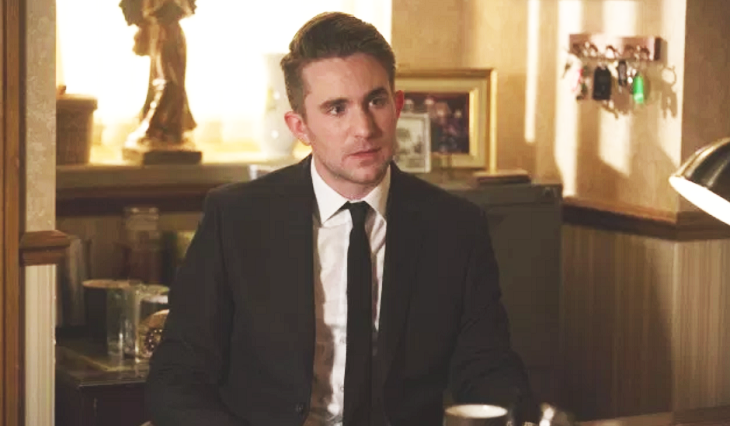 Callum Highway (Tony Clay) will once again take center stage as he receives devastating news next week on “EastEnders.”

It all starts when a mysterious woman named Vicky arrives in Albert Square to deliver some bad news. When she finds Callum, she’ll inform him that her brother and Callum’s friend, Chris, has died.

As Callum tries to process the shocking news he just received, Vicky asks him to come to Chris’ memorial service. Things are made much more difficult for Callum after Vicky shares a secret about Chris. The two share an emotional scene before parting.

Whitney Dean (Shona McGarty) witnesses the emotional exchange between Callum and Vicky, which makes her suspicious about what’s going on. Meanwhile, Callum is left unable to focus on his work, so he leaves without telling anyone. He heads to the memorial service but leaves immediately after feeling overwhelmed. 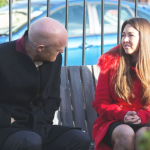 When he arrives at the Square, Callum is welcomed by her confused and suspicious fiancé. Whitney then asks what happened. Still reeling from the shocking news, Callum is accused by Whitney of cheating on her.

He then dismisses her accusation and confesses that his friend has died. Whitney tries to comfort her fiancé and Callum decides to head back to the memorial service. Viewers have to tune in to find out what happens next.

EastEnders Spoilers – Who Was Chris in Callum Highways’ Life?

Callum’s reaction towards the news of Chris’ death indicates that the two were close. If that is the case, it’s only natural for fans to question why he never saw nor mentioned in the show before. What role did Chris play in the life of Callum?

It seems like this storyline will tie in with Callum’s past in the army, something that he struggles to talk about. Will the news of Chris’ death finally allow viewers to know what happened to Callum during his life at the army?

According to The Sun Online, Callum and Ben Mitchell (Max Bowden) will be caught sharing a steamy kiss on the day of his wedding to Whitney. Viewers may recall that the pair have had a steamy affair ever since Ben returned to Albert Square. Ben already came out of the closet but Callum is still trying to hide the truth.