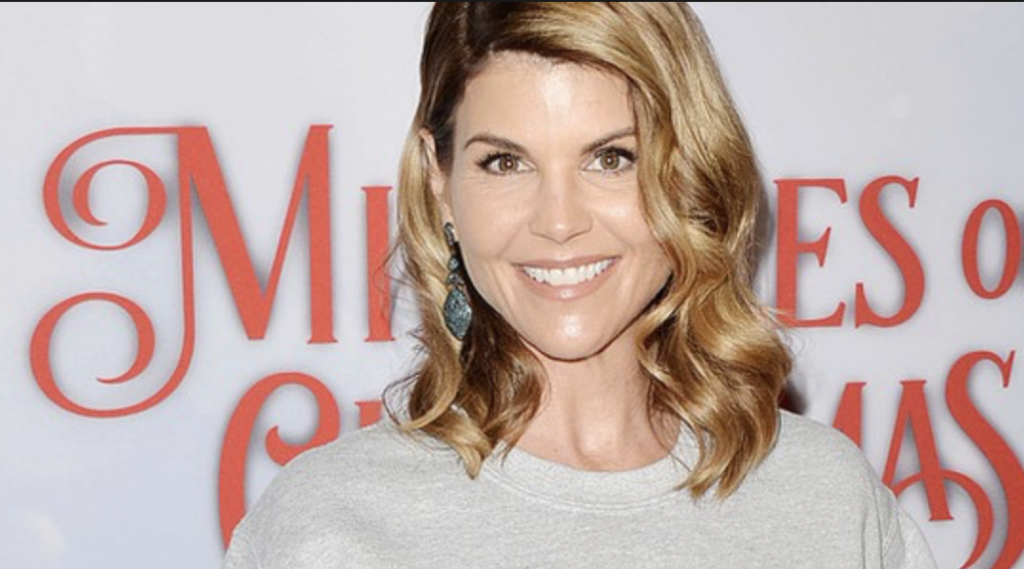 “Full House” star Lori Loughlin is facing money laundering and conspiracy charges for her involvement in what has been dubbed as the largest college admission scam in U.S. history.

Loughlin and husband Mossimo Giannulli allegedly played a role in a scheme where parents paid a total of $25 million in bribes to secure placements for their children in some of the most well-known universities including Yale, Georgetown and the University of Southern California.

A parent filed a $500 billion civil lawsuit in the California Superior Court wherein 45 parents have been accused of defrauding and causing emotional distress to all those who lost their “rights to a fair chance at an entrance to college” due to the scam.

Former teacher Jennifer Kay Toy from Oakland, California believes that her son lost the chance to get admitted in some colleges even with his 4.2 average because of wealthy parents who ”lie, cheat, steal and bribe their children’s way into a good college.”

lori loughlin pleaded not guilty to avoid 18-24 months in jail and is now instead facing 20 years pic.twitter.com/ZUaNOzCCvG

Loughlin, Giannulli, and 14 other parents are facing racketeering conspiracy charges where they could face 40 years of imprisonment if found guilty. Loughlin and Giannulli allegedly paid $500,000 for their two daughters to be enrolled as crew recruits at the University of Southern California without any actual participation in the sport.

The fraud and conspiracy investigation, dubbed as “Operation Varsity Blues,” has led to the arrest of dozens of wealthy and prominent individuals including “Desperate Housewives” star Felicity Huffman and “Fuller House” star Lori Loughlin.

Huffman pleaded guilty and agreed to pay $20,000 in fine and restitution. The scam was reportedly masterminded by William “Rick” Singer, a California college admissions consultant. The singer allegedly facilitated the scam wherein parents who want to get their child admitted to their preferred school have to pay $2.5 million for their services.

Her daughter, Olivia Giannulli, lost a sponsorship deal from LVMH’s Sephora beauty chain. Meanwhile, the colleges that were involved in the scam have started to revoke admissions of students who were admitted as a result of the fraud.