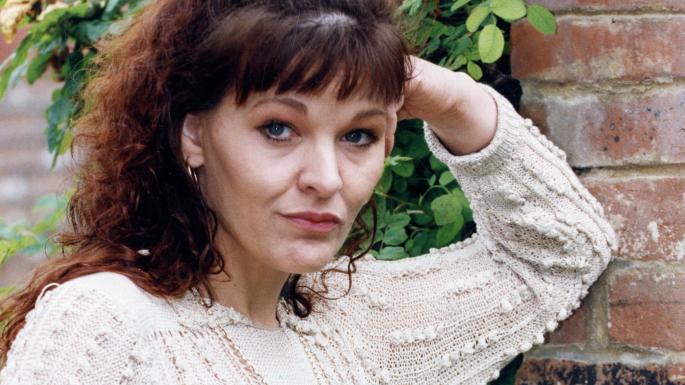 We’ve got sad news for Eastenders fans this week. That’s because there are new reports that indicate actress Sandy Ratcliff has passed away at the age of 70. She played Sue Osman and was at the heart of one of the series’ first mental health storylines.

Ratcliff’s father was an insurance salesman and according to the actress, she had a very turbulent youth. When she was 12, she got expelled from school. During her teen years, she was hooked on smoking cannabis and even served time behind bars for selling it. Before she became an Eastenders star, she had odd jobs that included waitressing and was a DJ at nightclubs, too.

She also performed as a guitarist in the rock groups Tropical Appetite and Escalator. At the age of 23, she became a model and was often cast in magazine shoots and runway shows thanks to her connection to royal photographer Lord Snowden. But it wasn’t until 1985 that Sandy Ratfliff became a household name, thanks to her role on Eastenders. 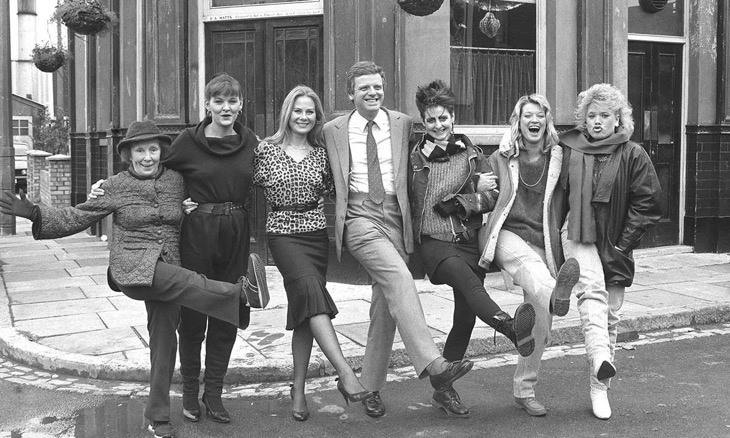 Back in 2010, Ratcliff revealed in an interview with Britain’s The Sun that she changed gears to become a counsellor for a few years before retiring. She told the publication at the time, “If you had asked me last year if I wanted to go back to acting I would have said no. I was working too hard then and I felt tired. Now, I would say yes. If anyone needs someone to play a bag lady, I could do that

Right now producers of the highly-rated series have made no comments on whether or not there will be a special tribute episode dedicated to the actress. Eastenders airs weeknights on the BBC in Britain and is available on Britbox in the U.S. and Canada. Check your local listings for times.

In the meantime, drop us a line with your thoughts in our comments section below. Also, don’t forget to check back with Soap Opera Spy for all the latest news, updates and spoilers on Eastenders and Coronation Street and all of your favorite daytime television shows right here!