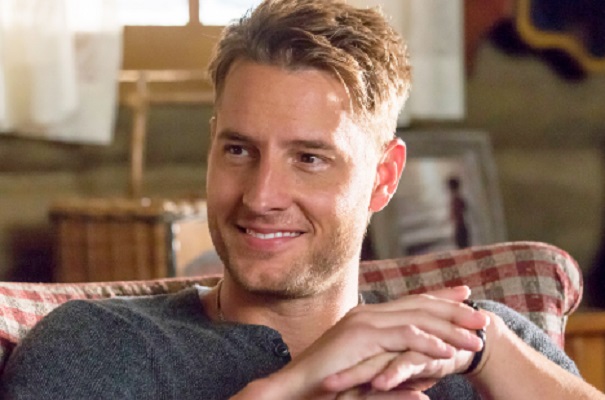 Justin Hartley, who used to play the role of Adam Newman on The Young and the Restless from 2014 to 2016, has received a nomination for a 2019 Teen Choice Award in the category of Choice Drama TV Actor for his performance as Kevin Pearson on This is Us.

Sterling K. Brown, who portrays Randall Pearson on the NBC show, has also received a nomination on the same category. Aside from these two, the other nominees are Adam Huber for his role of Liam Ridley on Dynasty, Cole Sprouse who plays Jughead Jones and K.J. Apa as Archie Andrews on Riverdale, as well as Even Buck Buckley on 911.

The 2019 Teen Choice Awards is a two-hour star-studded live event that is set to take place on Hermosa Beach California on August 11. Voting has already opened and will remain so until June 25. Fans can have up to 10 votes per category, per day, and per platform user ID.

Aside for his Teen Choice Award nomination, Hartley also got another one from the Critic’s Choice Award and this time, it is for the category, Outstanding Supporting Actor in Drama Series for the work he has done on This Is Us in December 2018.

Hartley has been keeping himself busy lately as he is also set to star in a new controversial thriller movie titled The Hunt. He’ll be working with Emma Roberts and Glenn Howerton. The politically charged action thriller by Universal Pictures and Blumbhouse Production was penned by Damon Lindelof and Nick Cuse and directed by Craig Zobel. The showrunners are keeping the plot of the movie, which is expected to be released on October 18, under wraps for now. However, it’s been made known that the film’s plot will focus on the rising tension between the political right and left in America.

Did @justinhartley give you ALL the feels on @NBCThisIsUs? 😭❤️ If you're also feeling him as #ChoiceDramaTVActor, RETWEET! #TeenChoice pic.twitter.com/D6Hy5ES7iu

Hartley has appeared in various TV shows including Smallville, CSI: NY. Cold Case, Mistress, and Jane the Virgin. He has also appeared on films like Red Canyon, The Challenger, and Another Time. He also appeared on a web series Gemini Division as Nick Korda.