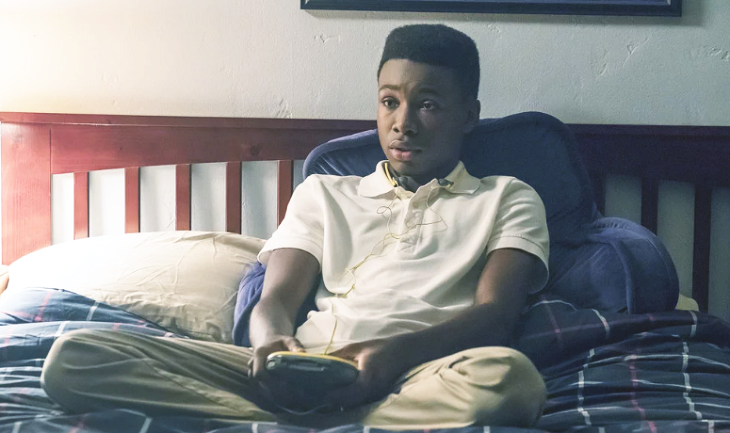 “This Is Us” star Niles Fitch has been cast in the Disney+ original movie Secret Society of Second Born Royals. The modern prince story for the streaming service is scheduled to start shooting scenes in Toronto this month.

The movie is directed by Anna Mastro, and its executive producers are Zanne Devine, Mike Karz and Austin Winsberg. It is written by Alex Litvak and Andrew Green based on an original story by Litvak, Green and Winsberg.

Fitch will portray Prince Tuma, a second born royal who is among the classmates of the rebellious princes and main character of the story, Sam (Peyton Lee). They will both be attending a secret training program for second born royals with superpowers who are responsible for keeping the world safe.

This Is Us News Spoilers: Fitch Was Born And Raised In Atlanta

In the hit NBC television show, Fitch plays the young Randall Pearson. Born and raised in Atlanta, the 15-year-old has a passion for the arts and has pursued his dream to connect with others through various platforms. He is not only a great actor but also an excellent singer, dancer, and model.

Fitch secured his first talent agent at the age of 3 and has continued to appear in various print and commercial advertisements. He landed a contract with Wilhelmina Models at the age of 7 and with J. Pervis Talent at the age of 9. At that period, he also appeared in the musical “I Dream” as the young Martin Luther King, Jr.

This Is Us News Spoilers: Landed A Role In Disney’s The Lion King

With his commitment and hardworking personality, Fitch decided to up the ante. He relocated with his family to New York City in 2011 and landed a role in Disney’s The Lion King musical North American Gazelle Tour as the young Simba.

Sundays are for glitter fights. ✨ pic.twitter.com/2ae6DVEuec

He first appeared on prime-time TV in an episode of Tyler Perry’s House of Payne. After his stint as the Young Simba on Broadway, Fitch got a role as Deuce in Army Wives.

In, 21011, he won the Denver Post Ovation Award for Best Supporting Actor. He was also covered by Young Black Starz as a rising star.