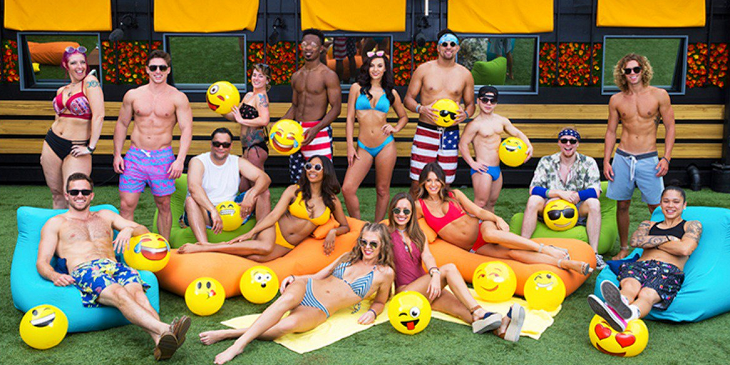 Big Brother 21 (BB21) spoilers tease that there could be a twist already in play and, if it’s true, it would be an amazing twist. Plus, the houseguest officially moved in yesterday, so the game is already underway. With only five days left until the season kicks off, it won’t be long until the live feeds are on and we know what is going on in the house 24/7.

Here’s what you need to know about the Big Brother 21 scoop below.

The Hot Twist Of The Season

Every year there is some type of twist to make the summer more interesting. Over the years, there have been some wacky twist and game changers. While no one knows for certain what this year’s twist is, it appears that it could be some or all of the houseguests are playing in pairs.

A few of the houseguests appear to know each other, at least one pair consider each other family. It all started when a Big Brother blogger noticed that a few of the cast members came from the same cities.

When the cast announces they are from a large city like Los Angeles, it doesn’t usually mean much. However, when two are from Atlanta Georgia and two from Staten Island it gives the BB21 viewers a huge hint on what the twist could be.

The Big Brother 21 House Is Taking the Players to Summer Camp pic.twitter.com/ECUU1hVNpK

Christie Murphy and Tommy Bracco are two examples. On Instagram, dating back to 2015, the pair posed in a picture together. One of their photo’s said they were like family. It’s clear they are well-acquainted and, what’s more, Big Brother Network suggests there could be other houseguests that may be playing in pairs.

On Wednesday, June 19, the houseguest moved into the CBS studio. Big Brother 21 spoilers tease that the houseguest first had a three-hour meet and greet. They got to know each other better. Then, they sent them into the house in multiples of four.

As always, there was a rush to claim the most comfortable bed. Apparently, after they all entered the house and claimed their space, the first challenge started.

From the sound of the interviews, this bunch of houseguests will be pretty entertaining this season. Are you excited about the new season? Don’t forget to come back later for more Big Brother 21 (BB21) spoilers, news, and live feed updates!

The Young And The Restless Spoilers: Is Mishael Morgan Returning To Y&R In A New Role?