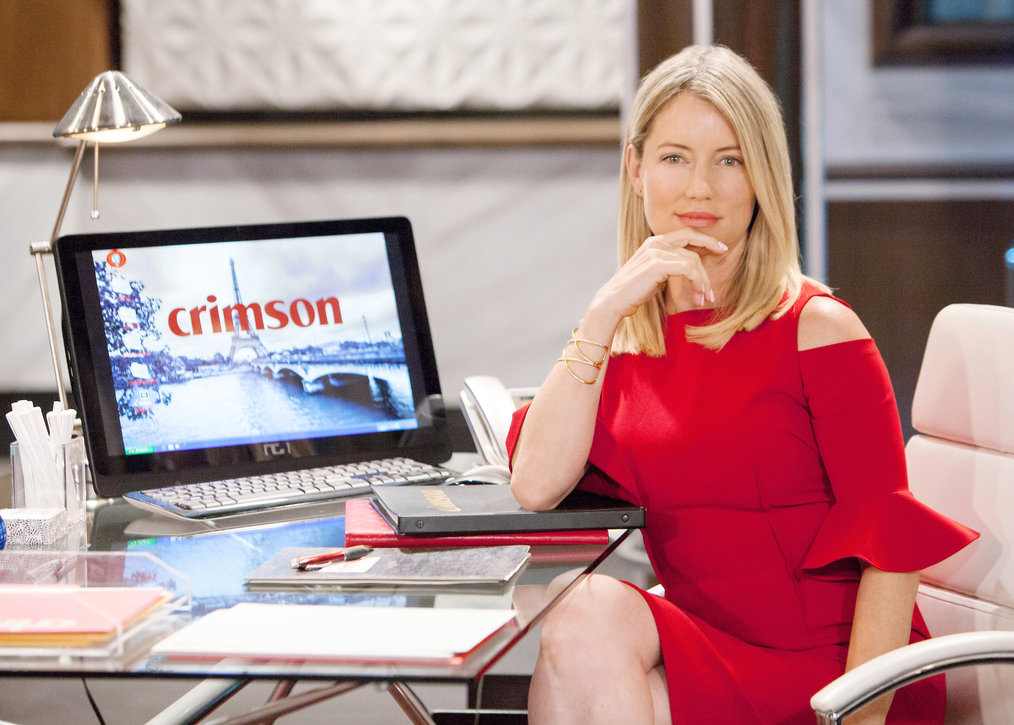 General Hospital spoilers for Thursday, September 12 promise another day of excitement and drama as the residents of Port Charles work out some very emotional situations!

Nina Reeves (Cynthia Watros) asks Valentin Cassadine (James Patrick Stuart) if he’s ready for this; other General Hospital spoilers tease that the two of them and Liesl Obrecht (Kathleen Gati) have something to celebrate, so she may be asking him if he’s ready for a party to celebrate Sasha Gilmore’s (Sofia Mattsson) full recovery from avian flu and her release from General Hospital after having nearly died!

Meanwhile, Liesl is talking to Sasha. She looks at her and tells her they’re in something together now; could she mean keeping a secret that only the two of them know? General Hospital viewers have long suspected that Sasha could be related to Nina, but just not her daughter. Could this be what Liesl is talking about since other General Hospital spoilers tease that Sasha will let Michael Corinthos (Chad Duell) in on the secret in this week’s preview promo? 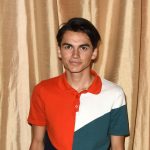 Laura Collins (Genie Francis) talks to Curtis Ashford (Donnell Turner) about Helena Cassadine (Constance Towers) as she warns him that Helena’s reach can extend beyond the grave! General Hospital viewers will recall from Wednesday’s episode that Curtis had advised Jasper Jacks (Ingo Rademacher) that they needed an expert on Helena Cassadine and he had just the person; obviously, he meant Laura!

Elsewhere, Sonny Corinthos (Maurice Benard) gives Dev Cerci (Ashton Arbab) some good advice about life. He tells him she’d be going through the same thing with or without. Dev may be feeling bad for Josslyn Jacks (Eden McCoy) who skipped school on her first day because of her grief for Oscar Nero Quartermaine (Garren Lake Stitt) and may suggest that there really isn’t anything anyone can do for her except be supportive.

Carly Corinthos (Laura Wright) is giving Josslyn a talk also, but not about grief; she’s warning her that not everyone who claims to be a friend can be trusted because of who the Corinthos family is.

She tells Josslyn that there are people out there who want what they have – she may even be talking about Dev, because she is having some major problems with Sonny’s having taken him in and given him a fake identity! He’s even considering adopting him and didn’t talk to Carly about it first so no wonder if she’s ticked off!

Jasper Jacks, or Jax, makes a sad announcement, looking sad as well with some tears in his eyes. It looks like he is making the announcement at a press conference, and as General

Hospital viewers will recall, he had sent out searchers for Drew Cain (Billy Miller) on his own tab after wreckage of his plane was found in the Gulf of Adan in the Middle East, but with no evidence of survivors. Apparently they found bodies, as he says that he remains Aurora’s sole remaining CEO.