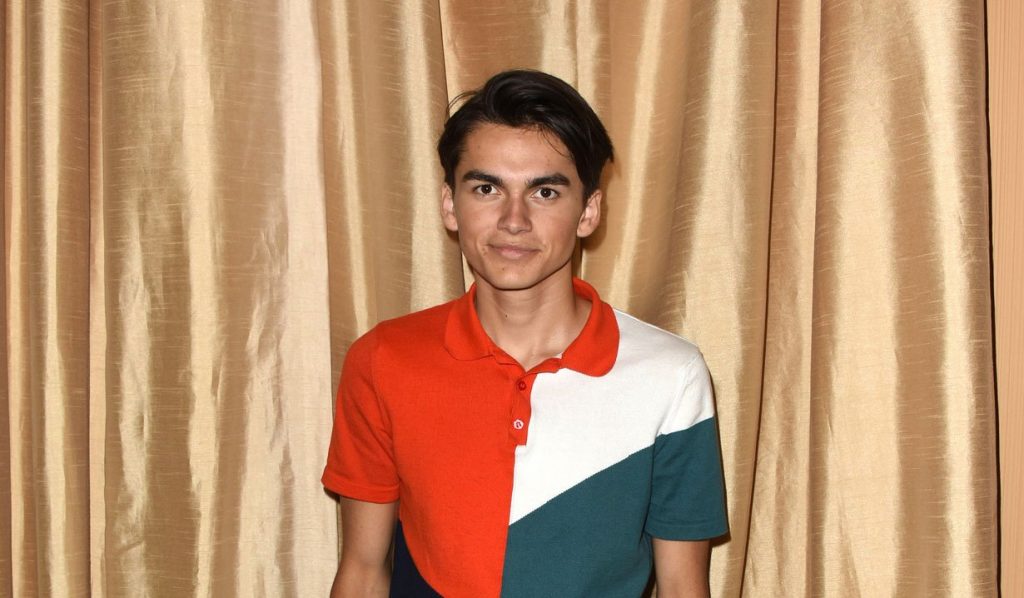 Arbab was excited to share the news. He posted on Instagram, “That’s a picture wrap on “Tommy” !!!! Thank you so much @netflix for giving me the opportunity to be apart of this amazing film with such a fantastic cast and crew. What a blessing❤ Can’t wait for everyone to see our film “ A Baby-Sitters Guide To Monster Hunting” coming sooooooon to a Netflix Account near you hahahahah!!!!”

The movie, A Baby-Sitters Guide To Monster Hunting, is based on Ballarini’s first book from Harper Collins imprint Katherine Tegen Books. The story focuses on Kelly Ferguson. The child she’s babysitting gets kidnapped by the Boogeyman. She learns of the existence of a secret society of babysitters who protects children. The movie will show her journey and battle against monsters as she tries to save the child she’s looking after.

General Hospital spoilers tease that something will spook Dev, which will force him to run away. But Sonny Corinthos (Maurice Benard) will find him and make sure that he sticks around. Viewers need to tune in to find out the reason why Dev tried to flee.

Viewers can also expect some surprises this week. Brad Cooper (Parry Shen) will make a surprising decision. Julian will find out that Nelle Benson (Chloe Lanier) was the other baby swapper and he’ll be furious. Brad expects Julian to keep quiet but the latter will consider telling the truth for Michael Corinthos’ (Chad Duell) sake. Ava Jerome (Maura West) will manage to convince Julian to keep silent about his recent discovery.

Elsewhere, Elizabeth Baldwin (Rebecca Herbst) is desperate to get her husband back. But since the procedure, Franco Baldwin (Roger Howarth) has his eyes set not his family but on Kim Nero (Tamara Braun). Spoilers tease that Kim won’t be able to resist something or someone. Will she end up with Franco? Meanwhile, Jason Morgan (Steve Burton) brings some big news that would significantly affect Kim.

Days of Our Lives Spoilers: Lani Initiates Another Intense Confrontation – Will Gabi Ever Take Responsibility?