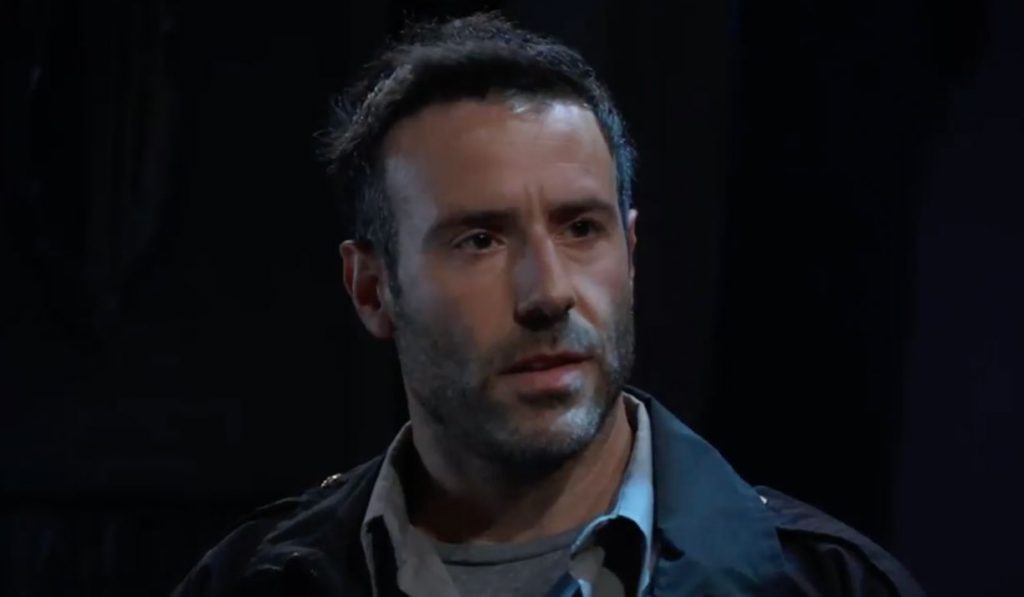 General Hospital (GH) spoilers tease that although Shiloh (Coby Ryan McLaughlin) is dead, he may have at least one last play, even from beyond the grave. As viewers know, all of the Dawn of Day pledges were either destroyed by Sam (Kelly Monaco) or given back to the pledge holder. But could there still be copies out there?

General Hospital Spoilers – Most of the pledge contents are knows

By now, we have learned most of the contents of the pledges that were made to Shiloh as part of Dawn of Day member’s initiation into the trust. But there is one still out there that might still have major ramifications. And that would be Harmony’s (Inga Cadranel). Is it possible that Shiloh had a failsafe in place, that if he died, her pledge would be revealed to the world? And what could be in it? 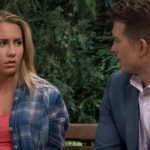 For the past year, viewers have been wondering if Nina’s (Cynthia Watros) true daughter is out there. For a long time, WIlow (Katelyn MacMullen) were at odds, leading many viewers to wonder if perhaps Willow is actually Nina’s daughter. But Willow has never mentioned being adopted, nor has her mother Harmony, indicated anything like that. But what if that’s what is inside Harmony’s Dawn of Day pledge? What if she bought the baby illegally?

If the contents of Harmony’s pledge do contain such a secret, it would make Willow question everything she knows about herself. She would definitely seek out the truth from Harmony. Harmony is now free of Dawn of Day, but currently incarcerated at Pentonville. Forced into a corner, Harmony would likely spill whatever she knows about Willow’s true parentage. It’s quite possible that she even has the half – heart shaped pendant that Nina gave her daughter.

General Hospital has backed away from showing Willow and Nina together and they seemed to have reached a sort of peaceful understanding of one another. So maybe they aren’t moving in that direction. But it would still be a huge emotional moment if it is true! Willow is a character who pretty much came to Port Charles a blank slate, and viewers have really grown to care about the former elementary school teacher.

Could a copy of Harmony’s pledge still be out there, revealing Willow isn’t her daughter? Could this lead to the discovery that Willow us actually Nina’s daughter? Or is the show moving in another direction now that the hostilities between Nina and Willow have ceased? No matter what happens, there are going to be some major revelations coming in the next few weeks, so stay tuned to General Hospital weekdays on ABC!