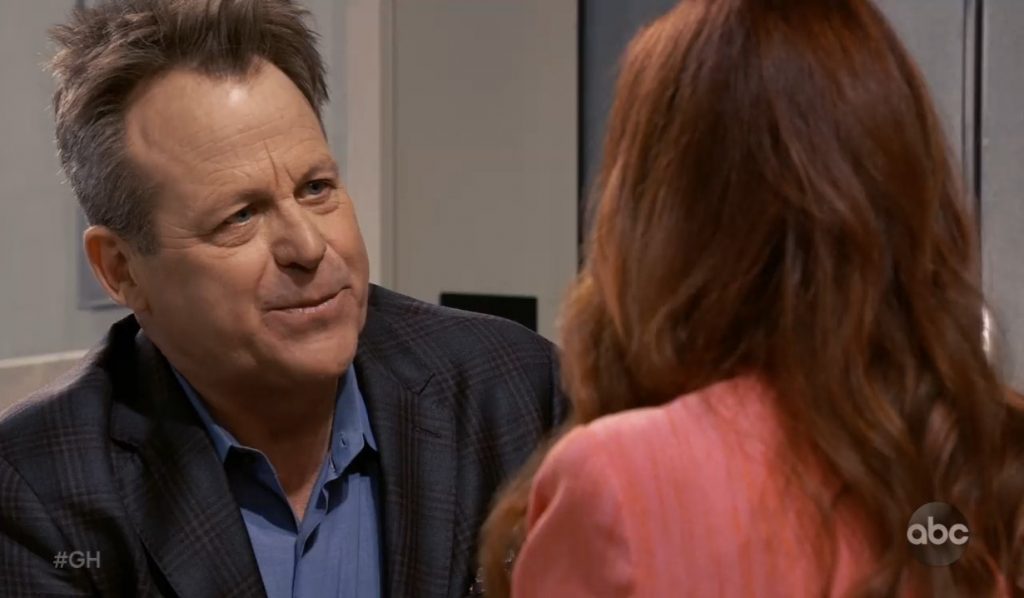 General Hospital (GH) spoilers tease that Spencer and Baldwin families have a lot of drama coming up. In the middle of all these shenanigans, is it possible that Bobbie (Jaclyn Zeman) and Scott Baldwin (Kin Shriner) might finally throw caution to the wind and finally give their relationship a go?

Bobbie and Scotty have literally decades of history and recent events have shown them inching toward a reconciliation. Sure, Scott seems to have unresolved feelings for Ava (Maura West) but that doesn’t seem to ever go anywhere. Ava thinks of Scott as a good friend only, and she is still dealing with her own issues about Kevin (Jon Lindstrom) and Kiki (Hayley Erin).

Scott’s son Franco (Todd Howarth) was recently mindwiped and currently thinks he is Drew Cain (Billy Miller). He doesn’t recognize his father and Scott is currently trying to do everything in his power to keep Franco in town so that he and Elizabeth (Rebecca Herbst) can find someone to help reverse the procedure. Scott has lost several other children and will do whatever it takes to save Franco. He even asked Bobbie to help get Franco quarantined at General Hospital in order to get him to stay put. 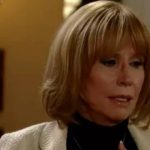 Bobbie quickly shut down the idea, but she knows how hard this is for Scott and is going to be there for him during this time. As Scott encounters more issues with getting back his son, Bobbie will surely be right beside him. She won’t want to see Scott suffer but she can also keep him from doing things are rash or even unethical in his quest.

GH Spoilers – Bobbie Spencer Has Her Own Issues

Earlier this summer, Bobbie discovered she has Type 2 diabetes. This was a big blow to the nurse, who was in denial at first, but quickly came around to the idea that she was going to have to make sure major life changes in order to help combat the disease. When Scott found out about this, he proposed! He argued that he could help her with dietary changes and make sure Bobbie stayed healthy.

As their lives are seemingly falling apart around them, this is the perfect time for Bobbie and Scott to face all of these changes together. They are old friends and have been lovers in the past, so they are the perfect people to help each other through these hardships. And as they do, find the love they have both been looking for.

Anything can happen in Port Charles, but if any two people deserve happiness in that town, it’s these two. They may just find love is sweeter the second time around! Tune in to General Hospital on ABC weekdays to see what’s in store for these two!

The Bold and the Beautiful Spoilers: Ridge Sides With Son Over Wife – Brooke Outraged By Choice