The Bold and the Beautiful Spoilers: Ridge Sides With Son Over Wife – Brooke Outraged By Choice 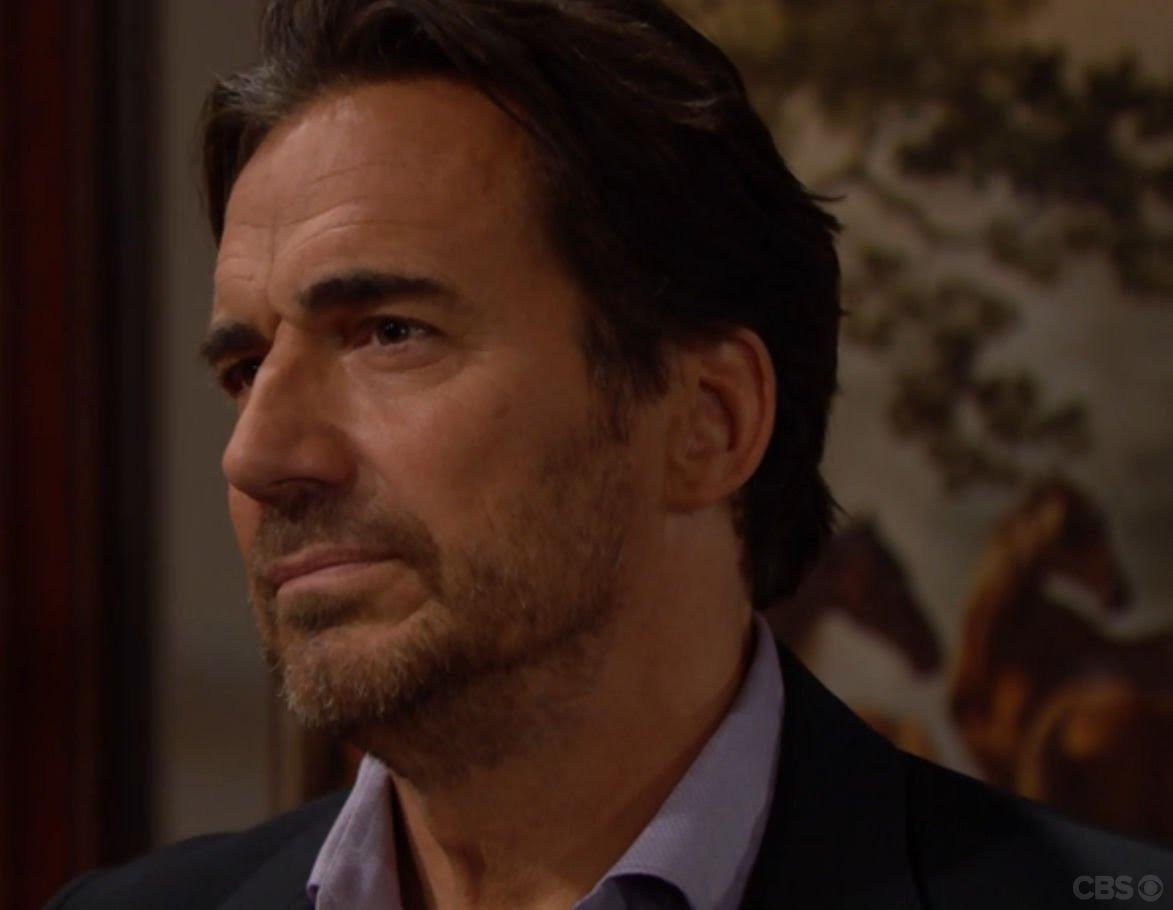 The Bold and the Beautiful spoilers tease that Ridge Forrester (Thorsten Kaye) felt he had no choice. Thomas Forrester (Matthew Atkinson) is his flesh and blood. So, he’ll continue to believe in him, while also helping try to skirt the law (again).

Brooke Logan Forrester (Katherine Kelly Lang) is outraged by the decision her multiple time husband made. She can’t believe that after accusing her of trying to kill Thomas, Ridge is now supporting his son over her.

Ridge is an enabler in Brooke’s, Liam Spencer’s (Scott Clifton), Bill Spencer’s (Don Diamont) opinion, among others. But Kaye’s character can’t seem to break the pattern of covering for Thomas’ lies and crimes.

It would be deeply inaccurate to write that Ridge is giving Thomas a second chance. If that’s all this was, then parental instinct and warm-hearted concern would at least be logical.

Viewers have lost count through the years, but Thomas is on his umpteenth chance. That implies an uncountable number of redo’s

What’s incredible is that Ridge forced Thomas to tell him the entire story about Emma Barber (Nia Sioux). After hearing the unseemly details about what led to that fateful night on Mulholland Drive, which included Thomas’ choice to do nothing after peering down at the crash site, Ridge still veered toward pitying Atkinson’s terrifically played character. 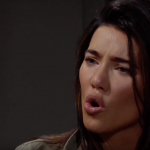 Brooke has allowed Thomas to live in her house, as it’s not Bridge’s abode. But the idea of him returning from the hospital, after the mega reveal happened, may be too much to digest.

Sure, she didn’t intend to do anything other than separate Thomas from her daughter. But a subjective, after the fact assessment, especially by the detective, would at least lead to Brooke being intensely questioned and possibly, arrested.

Brooke isn’t grateful to Thomas, as Ridge thinks she should be. Now, with his soapy recovery speeding along, he’s a clear threat to her, as well as Hope Forrester (Annika Noelle) and her reformed family.

The recast that swapped Pierson Fode (Thomas) out and put Atkinson in allowed the role to be written back to its darker roots. Hiring a fresh face gave B&B wider range to push the character in a pained direction, which was successful based on the plot that’s still playing out.

Atkinson’s acting chops are clear. He presents Thomas as pursuing a self-centered agenda, while also projecting just enough vulnerability to make seasoned viewers feel an element of compassion for him.

Modern soap actors can submit a reel in order to become part of the nomination process. Atkinson should make that choice when the next Daytime Emmy Award submission period happens. Whether he wins will be up to the committee, but many B&B fans know that his work is stellar.

Celebrating The Soaps is a leading source for everything linked to The Bold and the Beautiful. Check back regularly for B&B spoilers and news!

Days of Our Lives Spoilers: Dr. Rolf Finishes Serum for Jack -But Memories Delayed as Someone Destroys Lab