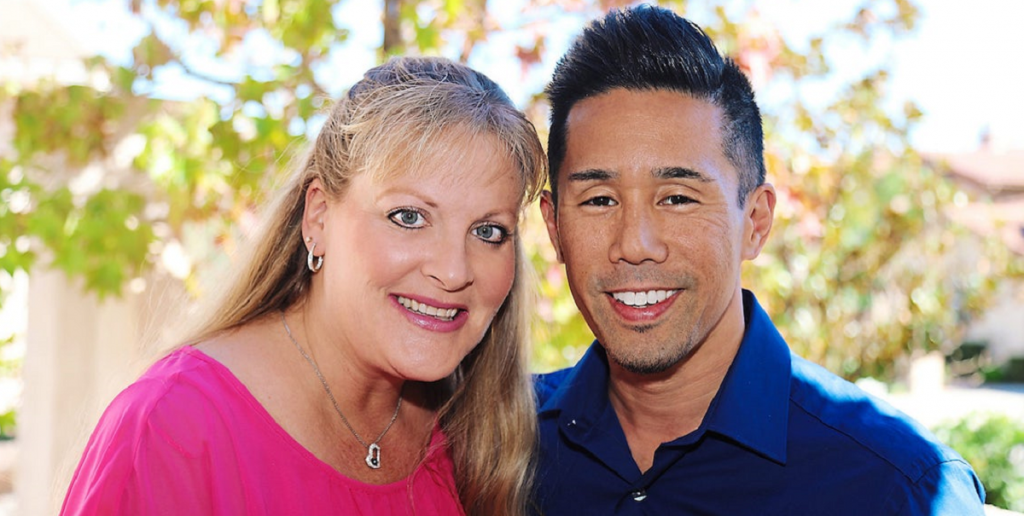 Parry Shen, also known as Brad Cooper on “General Hospital,” has been married to his wife Kim for two decades. Looking back at how it all started, Shen told Soaps In Depth that it took him a few years to convince her that she was the one.

Back in the day at a boarding school in Ojai, CA, Shen was the dorm parent of the boys’ dorm and Kim was the dorm parent at the girls’ dorm. They both became close friends but Shen already had feelings for her. However, it seemed like Kim looked his way. She always told her friends, “‘Why can’t I meet a guy as nice as Parry?’” and Shen was like “Um, hello?”

So when they finally got together, it took four years before Shen made a bold move. He wrote a note professing his feelings.

General Hospital News – How Did Shen Profess His Love To Her?

“I kind of tossed it to her and said, ‘Read this when you have a chance… but not right now in front of me!’,” he recalled. “She read it and was shocked, but once she knew how I felt, it just made sense. We basically were each other’s sanity on campus. So I got out of the friend zone!”

Fast forward 20 years, Shen and Kim are living happily with two daughters, Avery 14, Kori, 11, and an adorable pup, Roxi. When it comes to parenting, Shen said, “It’s very, very easy to fall into catering to the kids’ lives.

“We do a lot of running around, but for the most part, we’ve tried to have the kids’ lives revolve around our lives just as ours revolve around theirs,” he explained. “We find moments, like our poker nights with friends, so our life is never on hold for them — which I don’t think it should be, because then you’d be regretful!”

Shen was proud to say that Kim remains his biggest fan. He described her as someone who can “disarm other people very easily” and is “everyone’s favorite gal pal.” Given that he’s an introvert, it’s all thanks to his wife that he managed to interact with others outside work. She’s definitely his better half!

Michael makes a shocking observation on #GeneralHospital. Is it about Wiley? #GH
Read more on this below 👇👇👇👇https://t.co/tANT5PFDV2