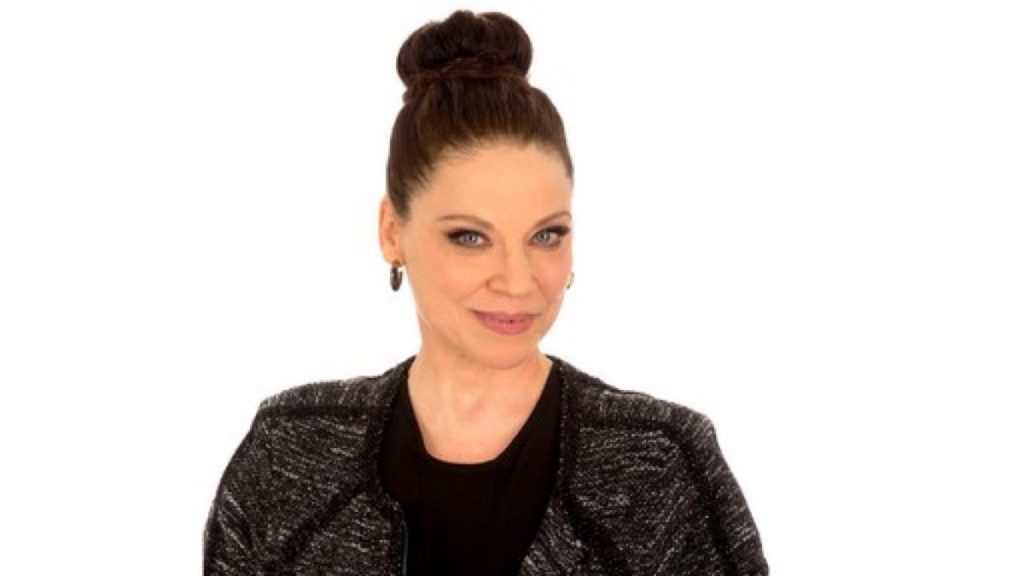 General Hospital spoilers tease that Liesel Obrecht (Kathleen Gati) will figure out that Brad Cooper (Parry Shen) is the one who pushed her overboard on the Haunted Star, as General Hospital viewers have suspected!

General Hospital viewers will recall a recent scene when Liesel was still in her hospital room at GH, and Brad came in with an IV and some needles, and he was interrupted in the process. He claimed he had come in to take some blood for tests, but General Hospital viewers suspected that he was really there to inject some poison into Liesel to finish her off.

It had gotten back to him about her drunkenly talking about his and Lucas Jones’ (Ryan Carnes) marriage not being “built to last” to Felix DuBois (Marc Samuel) and he had asked Brad about it, and he also overheard her talking to Franco Baldwin (Roger Howarth) about feeling bad for little Wiley Cooper-Jones (Eric and Theodore Olson) and hinting about the baby switch, or at least that’s what Brad was afraid of!

Liesel tried to finger Hayden Barnes (Rebecca Budig) for pushing her overboard, but when Detective Harrison Chase (Josh Swickard) had done further investigation, Hayden was shown elsewhere on the Haunted Star at the time so she had a good alibi!

Franco later discovered a male leg and foot of someone in the background of a candid photo of he and Liesel talking, which the police enlarged, and while she couldn’t think of who it might be, she will have had lots of time to think and figure it out by the time she confronts Brad about it!

In another recent General Hospital episode, Liesel accused Valentin Cassadine (James Patrick Stuart) of pushing her overboard after being brought to Wyndemere to stay after being released from General Hospital, at her niece Nina Reeves’ (Cynthia Watros) insistence.

After all, if someone really did try to kill her then, who’s to say he won’t come back to finish the job and probably knows where she lives? Valentin must have made a good point to her when he said if he had wanted her dead she would already be dead, and also about the possibility of her not being safe living alone!

Several years ago, Liesel had threatened to cut Brad’s tongue out with a knife and pushed him off a parapet at Wyndemere because she was worried he would blab about her daughter Britt Westbourne’s (Kelly Thibaud) baby Ben (Nolan and Michael Webb), who she was a surrogate mother of, not really being hers!

In fact, Brad, Britt, and Liesel had all worked together to steal Lulu and Dante Falconeri’s (Emme Rylan, Dominic Zamprogna) frozen embryos, one of which was implanted into Britt and was later proven to be Rocco Falconeri (O’Neill Monahan) and the other was destroyed; much later however it was discovered that one of Lulu’s unfertilized eggs had been fertilized with Valentin Cassadine’s (James Patrick Stuart) sperm and became Charlotte Cassadine (Scarlett Fernandez). Perhaps Liesel will remember back to this and wonder if Brad was finally trying to get revenge on her for trying to kill him!