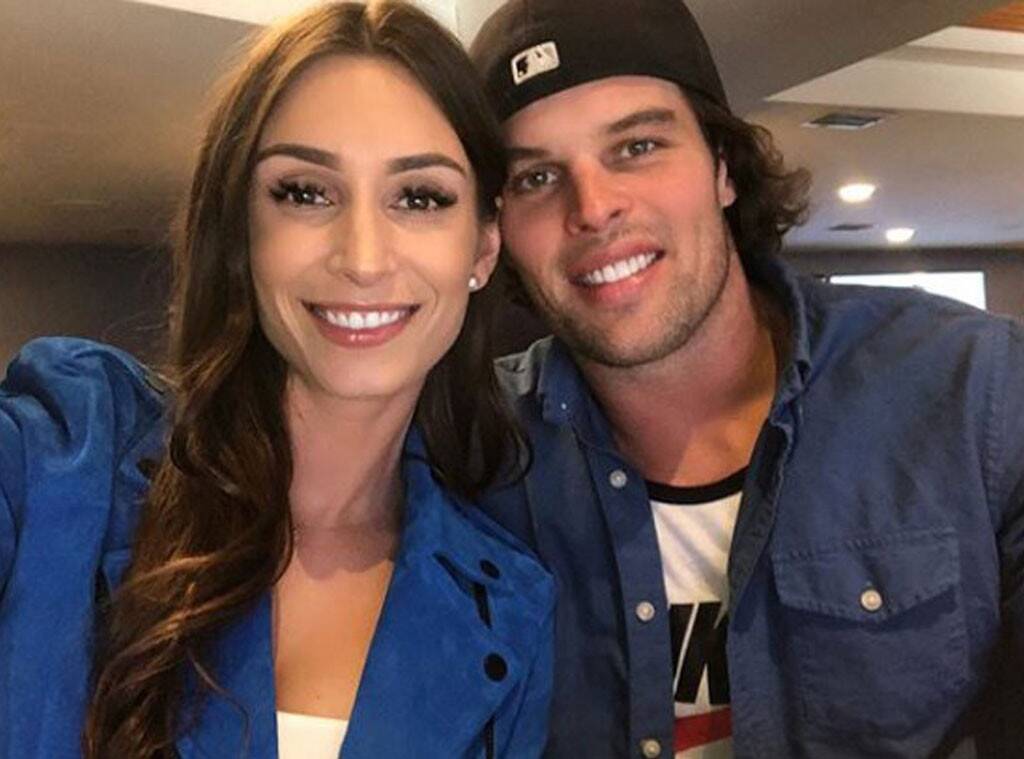 We’ve got exciting news for Bachelor In Paradise fans! That’s because Kevin Wendt and Astrid Loch have just shared some pretty great news with their fans. The couple met last summer on Bachelor in Paradise Season 5. Here’s what they have to say!

According to People Magazine, Kevin and Astrid are officially engaged! Kevin popped the all-important question to Ashley last week in Toronto, Canada. At first Ashley thought that she was going to have another romantic sunset picnic with her boyfriend in a quiet section of Toronto Island. Little did she know at the time that Kevin actually had something very important that he wanted to ask her.

At first Kevin played the song ‘Tequila’ by Dan + Shay several times over as a joke. That’s because it was one of the first songs they heard together during the time they met in Mexico. Ashley also adds that they happened to drink a lot of Tequila during that first week, too! That’s when Kevin decided to make his bold move.

“I actually forgot what I said. I just remember, it was a no-brainer to marry her,” Kevin told the publication. “I see her more as my family than any kind of girlfriend, and I just knew I couldn’t ever let her go. And then I quickly told her to move her bike because the ring box was so big and it was in my little backpack beside the picnic stuff that I didn’t know how to get it out of there. And so I told her to move her bike, and she kind of looked me like I’m an idiot. Like, why don’t you move it? And as soon as she turned her back, I grabbed it and crammed it in my back pocket.”

Never Say Never: Could Derek Peth Still Have a Shot at Being the Next Bachelor? https://t.co/eOLZFWSn80 pic.twitter.com/cq8i9vZDfZ

Luckily for Kevin, Ashley said yes and as they say the rest is history! So far the couple have not set a date nor have they started any of the wedding planning but we have a feeling that they will be getting to work in no time. Congratulations to Kevin and Ashley!