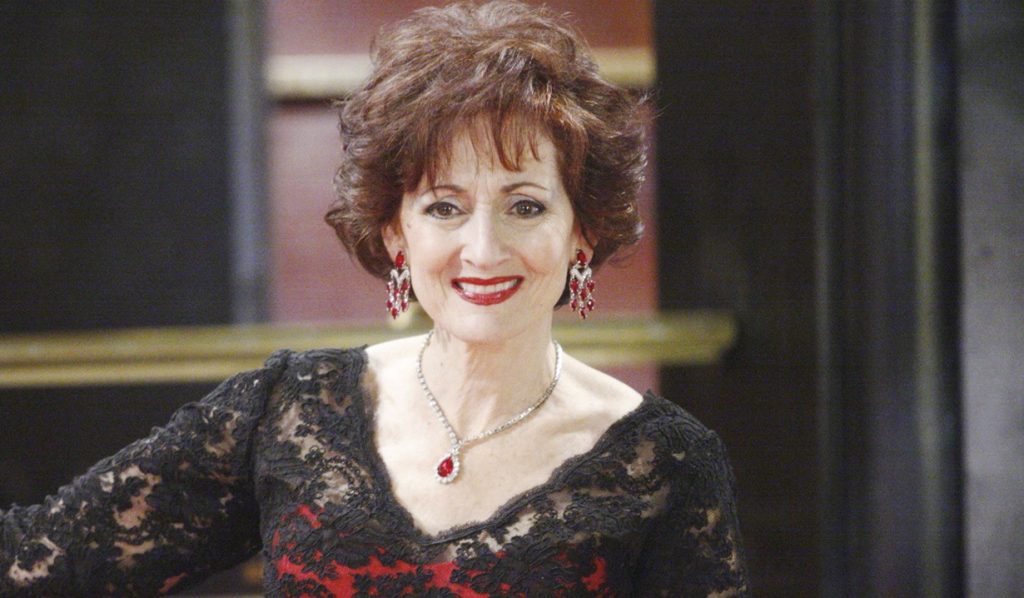 Days of Our Lives spoilers reveal Vivian Alamain (Robin Strasser) makes a startling confession to Stefan DiMera (Brandon Barash). Does it have to do with why she didn’t contact her son before? Is Kristein DiMera (Stacy Haiduk) and her guards stopping her?

Even though Vivian seems to be comfortable, Kristen has a guard watching the townhouse. On Wednesday’s episode, it was clear that Vivian was watching her words and actions around the gunman. She isn’t the type to be cautious about anything. Her body language and facial expressions seem to indicate that she feared the armed guard. She finally relaxed a bit after Ben Weston (Robert Scott Wilson) killed him. 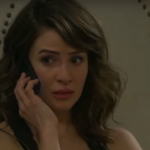 It has already been revealed that Vivian makes a shocking confession to Stefan DiMera (Brandon Barash). Does she explain why she never contacted him before now? It must have something to do with Kristen. When Eric, Jack (Matthew Ashford) and Jennifer (Melissa Reeves) arrived, one of Vivian’s first thoughts were of her son.

Days of Our Lives Spoilers – Vivian Alamain Claims She Has PTSD

This week on DOOL, Vivian claimed to be suffering from post-traumatic stress disorder (PTSD). She said it was from being shot and killed by Kate (Lauren Koslow). She explained there was no way she could handle seeing blood and guts everywhere. This is hard to believe considering she is Vivian Alamain. Plus, Days of Our Lives spoilers tease she ends up shooting Kate.

Perhaps she was just waiting for the right time? She definitely has spent a lot of time planning her revenge. Maybe she needed to patiently wait until everything could go according to plan. Remember, she’s sneaking into Salem, so she doesn’t want others knowing she is alive right away.

Vivian and Dr. Rolf (William Utay) were not the only ones to keep their resurrections secret. Tony DiMera (Thaao Penghlis) could only think about Anna (Leann Hunley) all of this time. However, he never told anyone he was alive. Sure, he seemed to have his own apartment. However, Kristen knew where it was located, suggesting she set him up there.

Perhaps he was ordered not to contact anyone. Maybe Kristen’s orders to everyone she’s resurrected are to not say a word. At least, until she is ready to use them to her advantage.