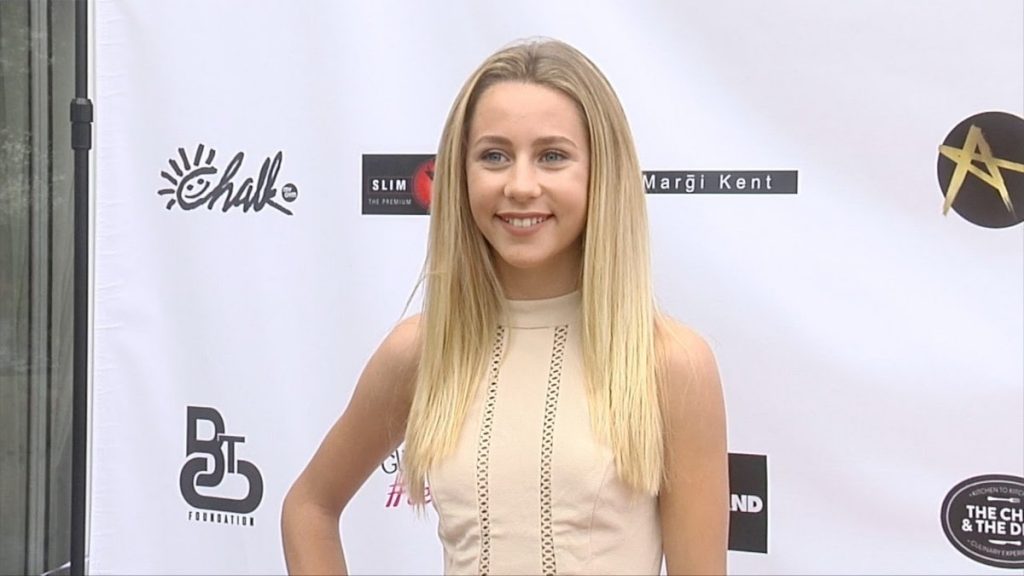 The film is a psychological thriller that centers on the story of four kids who went for an afternoon excursion but ended up finding themselves in a warehouse. Their friendship will be tested and shocking revelations will be made throughout the movie. 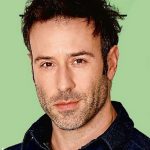 “Lit” is written by Melissa Burnett and directed by Brock Burnett. McCoy and Arbab worked with Alexis Jayde Bernett and Mitchell Kummen. Other movie details are still being kept under wraps, at least for now.

What’s Next For Dev On GH

Back to “General Hospital,” Dev will wonder if he did something wrong, and he’ll end up asking Sonny Corinthos (Maurice Benard) about it. He snaps and says he doesn’t know. However, Dev will find himself in a difficult situation when Sonny grills him about the case Harrison Chase (Josh Swickard) is working on. Viewers know how persuasive Sonny can be. Will Dev give him the answers he’s looking for?

In today’s episode, Dev could be accused of killing Barry (Ronn Rogge). The latter was the foreman at Sonny’s coffee warehouse. It may seem as though Dev is the killer, but there’s more to the story that needs to be told.

Meanwhile, Josslyn recently made it clear that she wants to be homeschooled rather than go to a regular high school. This will send Carly Corinthos (Laura Wright) to Jasper Jacks (Ingo Rademacher) as she tries to ask for advice regarding parenting issues.

Viewers have seen Josslyn struggle after the death of Oscar Nero Quartermaine’s (Garren Stitt) death. Since then, she has decided that there’s no place for her at school. Sonny tried to convince her otherwise. However, seeing Josslyn’s reluctance, he simply said they’d revisit the topic some other time. Carly is trying to look for someone to take her side. But she may not find one on Jax. The latter could agree with Sonny and just let Josslyn be for now.