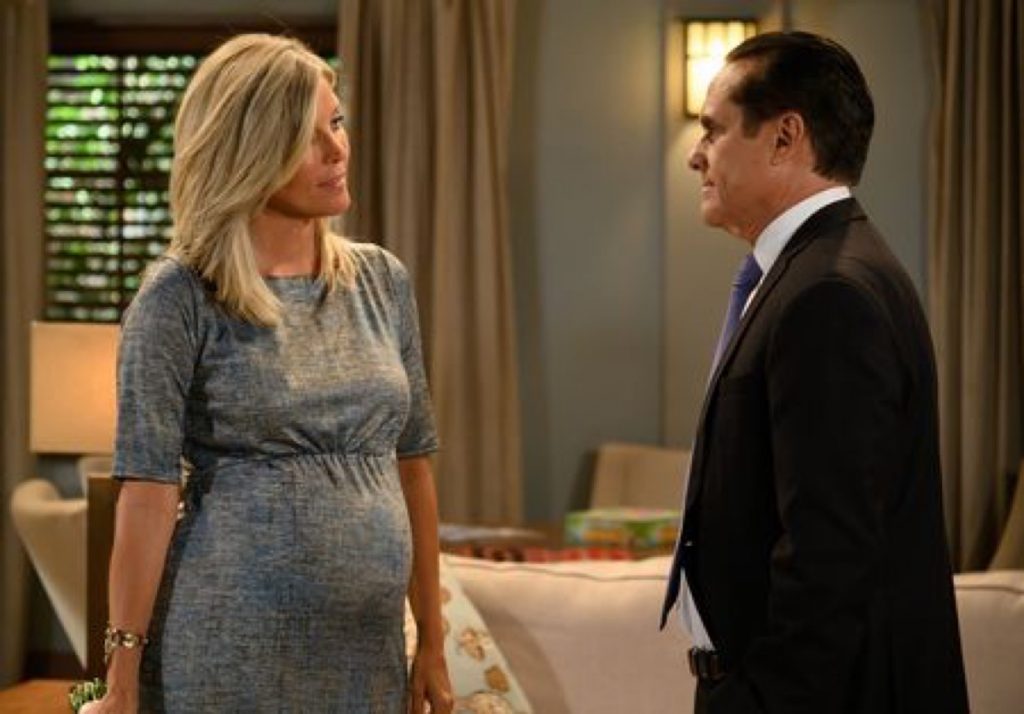 General Hospital (GH) spoilers tease that Carly Corinthos (Laura Wright) and Sonny Corinthos (Maurice Benard) may be headed for trouble in the coming weeks. They have already accepted the fact that their baby will face challenges from the start, but could there be another big shocker on the way? That’s what the GH spoilers are suggesting and, if it’s true, it could really test the happy couple.

Here’s what you need to know about what’s coming up on GH during the net few weeks.

The fact is that Carly has accepted that her baby will face some tough times right from the start. Sonny is in her corner and they have agreed to be each other’s rock as they face their baby’s health obstacles. However, life in Port Charles is never easy, and the GH writers have a way of turning the residents’ lives upside down.

And Laura Wright acknowledged that Carly will face a hard few months soon. “If it’s all happiness and everything works out, why are we all here for an hour a day, five days a week. We’re here to tell interesting stories and have drama.”

GH Spoilers – The Bad News Will Rock The Corinthos Family

The big question is where the drama will come from. Right now, Michael Corinthos’ (Chad Duell) girlfriend is fighting for her life. Dante Falconeri (Dominic Zamprogna) is off dealing with being brainwashed in Turkey.

That’s not even considering it could be related to Josslyn Jacks (Eden McCoy), who is having trouble dealing with her boyfriend’s death.

The trouble could be headed from multiple paths in the family’s life. And amid all this drama, they will be bringing a baby into the world that could have serious health obstacles right from the start.

The wedding will be one of serious drama, like most in Port Charles. Sonny and Carly will be surrounded by love but it’s possible that at least one person, could cause some serious drama on their special day.

What drama do you think the happy couple will have to deal with on their special day? Are you excited about their baby’s arrival? Don’t forget to come back later for more General Hospital (GH) spoilers, news, and casting updates!