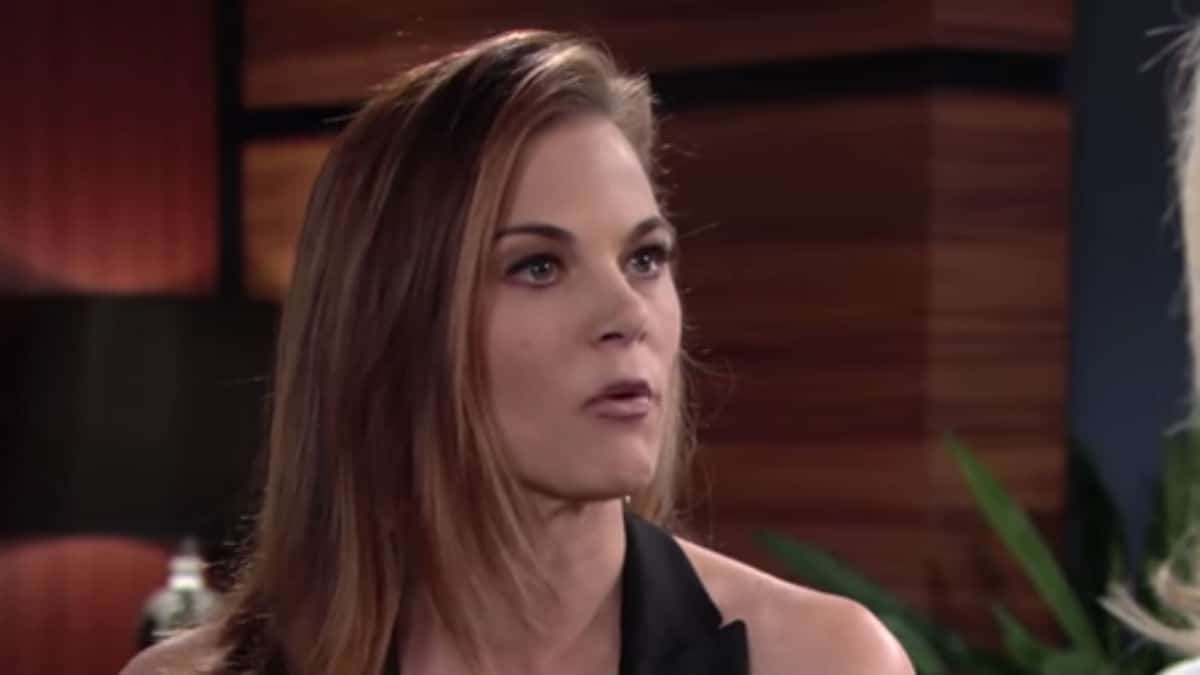 Phyllis Summers (Michelle Stafford) told Adam Newman (Mark Grossman) that she wants to help him bring the Newman family down on ‘The Young and the Restless’. But something she said didn’t add up.

Adam was advised that all she did with Dark Horse, in order to help Nick Newman (Joshua Morrow), didn’t even result in a thank you. But that’s not true, as Nick was grateful and let Phyllis know it.

Sure, Phyllis just had it out with Victor Newman (Eric Braeden) because he told Abby Newman (Melissa Ordway) he overheard Stafford’s character was planning to kick Abby out of The Grand Phoenix deal in the future. But Phyllis has no real beef with any other member of the ‘Moustache’s clan.

It’s plausible to believe that Phyllis is still trying to bring down Adam, rather than having chosen to join his team, as she just told him at the penthouse. Phyllis knows that Nick is a good father, based upon their co-parenting of Summer Newman (Hunter King).

Phyllis restored her relationships with Nick and their daughter in recent weeks. Specifically regarding Morrow’s character, Phyllis still has feelings for him. So there’s no reason why Victor outing her to Abby would result in a throw-in with Adam.

A number of people were told by Phyllis that she was not in cahoots with Adam earlier this summer. She said that heading Dark Horse was a means to an end. Well, that company appears to be no more. So re-teaming with Adam would be a way to keep needed tabs on him.

The Young And The Restless Rumors: Will Chelsea Con Abby?

When last viewers saw the character John Driscoll (Chance Chancellor) played in 2011, he was a good guy. However, stories have been circulating about him having turned bad.

Riza was Adam’s handler during the period where he’d lost his memory and had become a high stakes poker player who went by the name ‘Spider’. Phyllis was able to glean some type of information from Riza that apparently included his link to Chance. That crucial tidbit must be fueling at least part of whatever Phyllis’ real intent is toward Adam.

Nick, along with his loved ones, aren’t fooled by Adam’s surprise move. As Victor said, “What’s the catch?”.

It’s easy to conclude that Adam calculated he wasn’t going to win full custody of Christian Newman (Alex Wilson). He opted to punt instead, thereby playing a longer game.

Phyllis is in line with what the Newman’s think of their lost sheep, rather than Adam’s latest self-promoting hidden agenda. That’s why it’s reasonable to believe that she’s working with Nick to foil their common enemy.