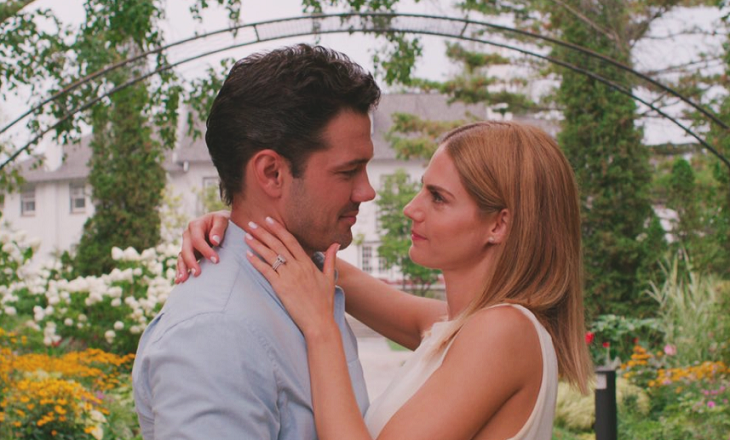 Ryan Paevey, also known as Nathan West on General Hospital, stars in a new romantic comedy From Friend to Fiancé.

It also stars the Young And The Restless’ Kelly Kruger (Mac Browning) and Jocelyn Hudon. The rom-com will make its debut on May 25 on Hallmark Channel. Paevey described it as “a super cute little rom-com.

“I think it’s going to be charming as hell,” he told ABC Soaps In Depth. Paevey said he had a blast spending last summer with Kruger and Hudon. “It was super weird — the three of us were like old friends from day one.

General Hospital News – Movies Are The Equivalent Of A Soap

“These movies are like the film equivalent of soap operas from a work standpoint: super long days, lots of dialogue, long hours… But it’s good to work with soap peeps like Kelly because we’re used to that. It frees you up to just have a good time on set because everybody’s relaxed.” 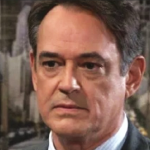 This is not Paevey’s first time to get involved in wedding storylines. On General Hospital, his character Nathan got married with Maxie Jones (Kirsten Storms). When he starred in Hallmark’s Marrying Mr. Darcy, he tied the knot with Elizabeth (Cindy Busby).

When asked if playing such roles would someday lead him to tie the knot, he answered, “I don’t know. I’m getting plenty of practice!  think when it comes time to get married, I’ll know what to do.”

From Friend to Fiancé revolves around Ted, a sexy and successful businessman who used to be bullied for being fat when he was a kid. After losing all the excess weight and getting a nice job, Ted gets engaged to the high school mean girl, Kimberly Kentwood (Kruger) and returns to his hometown to deliver the news.

Others may have been excited that Ted’s finally tying the knot, but his childhood best friend, Jessica (Hudon), is far from feeling stoked. Things become more complicated when Ted asks Jess to plan his wedding because she is secretly in love with her best friend.

Will Jess get her act together and plan her best friend’s wedding or will she end up ruining Ted’s big day? Will Ted realize that his true love is Jess all along or will he marry Kimberly just to satisfy his pride?