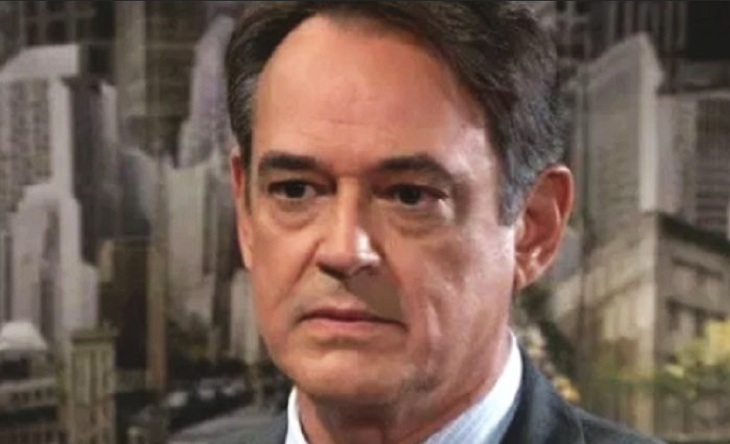 General Hospital (GH) spoilers tease that Ryan Chamberlain (Jon Lindstrom) continues to elude the Port Charles residents who are after him. As GH viewers know, DA Margaux Dawson (Elizabeth Hendrickson) called off the official search for Ryan after the Canadian authorities declared him to be dead. But plenty of other people believe he’s alive, and they’re determined to lure him out of hiding.

Ava Jerome (Maura West) and Kevin Collins (Jon Lindstrom) have teamed up to make Ryan jealous and thus lure him back to Port Charles. And as GH viewers know, Laura Collins (Genie Francis) and Curtis Ashford (Donnell Turner) have been trying to hunt down Ryan in Canada. Thus far, everyone’s efforts have been focused on finding Ryan so that he can be brought to justice, which of course is an important goal.

But given recent events in Port Charles, it seems that there’s another important reason to find Ryan, as he could be the key to saving Jordan Ashford’s (Briana Nicole Henry) life.

As GH viewers know, Jordan is in dire need of a donor kidney, and it looked like she had found one when Kevin was determined to be a match. But Kevin was also discovered to be pre-diabetic, and that eliminated him as a donor. 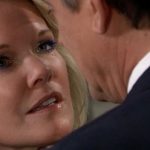 But of course, if Kevin is a match for Jordan, then Ryan must also be a match. And so the hunt for Ryan could turn into a lifesaving mission for those closest to Jordan. And GH viewers know that as soon as Curtis finds out that finding Ryan could mean saving his wife’s life, he’ll want to track down the serial killer asap.

There would certainly be some issues to work out once Ryan is found, such as getting him to agree to fork over a kidney to the police commissioner. But it doesn’t sound like Jordan is going to have any other viable options, so the hunt for Ryan is likely going to intensify from here.

According to General Hospital spoilers, Ryan will indeed resurface. It looks like he’ll elude capture and turn up once again in Port Charles. So, it seems that Ava and Kevin’s plan of flaunting their “relationship” and angering Ryan will work.

Ryan will come back to claim Ava for himself. The only question is how soon Ryan will be captured, and whether he will be able to be a donor for Jordan.

It will be interesting to see how it all works out, but let’s hope that Jordan can hold on until a kidney becomes available for her. Do you think that Jordan will ultimately get one of Ryan’s kidneys?