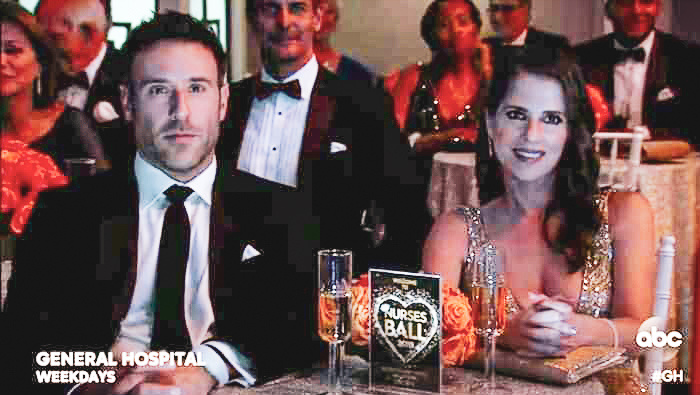 General Hospital spoilers tease that Sam McCall (Kelly Monaco) has a proposal for Shiloh Archer (Coby Ryan McLaughlin) this week. Or will it be more of a proposition?

Sam is more than ready to complete the full initiation into Dawn of Day to get the intel she needs to take him and the cult down. But that includes having sex with the smarmy cult leader, and Jason Morgan (Steve Burton) and Sonny Corinthos (Maurice Benard) won’t stand for that!

There’s something wrong there, because other than getting Kristina Corinthos-Davis’ (Lexi Ainsworth) pledge, there is already one witness who would be fully ready to testify to everything that Sam claims she’s trying to prove, and that would be Willow Tait (Katelyn MacMullen).

General Hospital Spoilers – What Was On The Pledge?

Why doesn’t Sonny just ask Kristina what she put on her pledge? Kristina may be embarrassed to admit what secret she gave Shiloh. But it would take the mystery and the fear out of that situation. 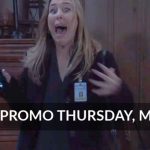 Sonny would know if it’s anything that Shiloh could have on him or not,.Alexis Davis (Nancy Lee Grahn) doesn’t even suspect it could be anything on her. Besides, legally she couldn’t be tried for Kiefer Bauer’s (Christian Alexander) murder.

She later confessed and did community service. Although this could be a red herring on the part of General Hospital writers designed to throw viewers off the trail because that was what was shown on the pledge document that Kristina had signed.

There is one more situation in which Sam makes a proposal to Shiloh, Sam asks Shiloh to be her date at the Nurses Ball. General Hospital viewers have to ask themselves what Shiloh could possibly wear, and would he appear as unkempt and scruffy even there?

Shiloh and the Nurses Ball just don’t seem compatible, but General Hospital writers could go in that direction for a reason. It could be part of the take-down of Shiloh. With him out of the Dawn of Day house, Jason, who never goes to the ball, might have another chance to break in and do some more digging for the pledges.

However, Shiloh may have put them off-site somewhere since he said to Harmony (Inga Cadranel) that he had moved them to a safer place. Stay tuned to General Hospital and keep checking General Hospital spoilers frequently for all the latest news, updates and developments!

SNEAK PEEK: Chase's Nurses Ball performance has managed to make its way online. Head over to Facebook to watch before Lucy Coe has it taken down. CLICK TO WATCH: https://t.co/Mpg0mywkSZ @josh_swickard @TheLynnHerring pic.twitter.com/FVjJZjxdPU