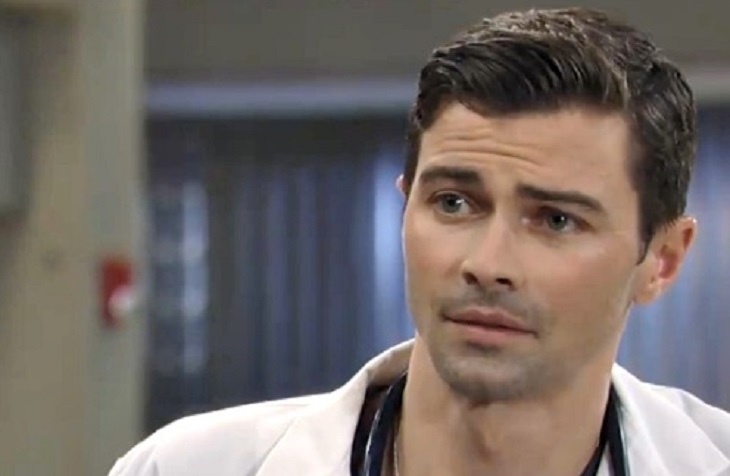 Matt Cohen is taking on a new gig on “Supernatural.” But this time, he won’t be one of the characters. He’ll be behind the scenes as a director.

This is not Cohen’s first gig on the TV series. He once appeared on the show as young John Winchester. Cohen is set to direct an episode on the TV series’ final season. Back in 2013, he directed six episodes on “Cowgirl Up.” He also directed “Mama Bear,” which managed to get the Zeus Award from the Olympus Film Festival.

The American film and television actor did not just portray the role of young John Winchester, he also played the role of the archangel Michael on the TV show. He also appeared on “South of Nowhere” as Aiden Dennison, and on the ABC daytime soap, “General Hospital” as Griffin Munro. Cohen starred on several films including “Dark House” and “Boogeyman 2” as well as in the WB web series “Rockville CA.”

Last July 21, the cast and creative team of “Supernatural” bid an emotional farewell to all those who attended the Comic-Con. During the final panel that was held in Hall H, they expressed their gratitude to the fans for their unrelenting support all throughout the years. Jared Padalecki said, “I’m trying not to cry. Can we all just start crying, so I don’t feel so weird?” His co-lead in the series, Jensen Ackles also said a few things. “It really is hard to express the takeaway from the experience,” Ackles said. “14 years and change is a long time…We hoofed it up to Vancouver thinking we would just put our lives on hold and we would do a season, maybe two…Life never got unpaused and I’m glad it didn’t,” he continued.

Another fan favorite, Misha Collins, who first started as a guest star, had two goals in mind when he joined the show. He wanted to be a series regular because he believed it would be “creatively fulfilling” and he also wanted to be “lifelong friends” with the other cast members. Now, that he’s fulfilled his goals, there’s nothing more he can ask for. “I could never have dreamed that along with that would come this incredible fandom and this iconic legacy of a show,” he said. Back in March, it was announced that “Supernatural’s” Season 15 is going to be its last and will consist of 20 episodes.