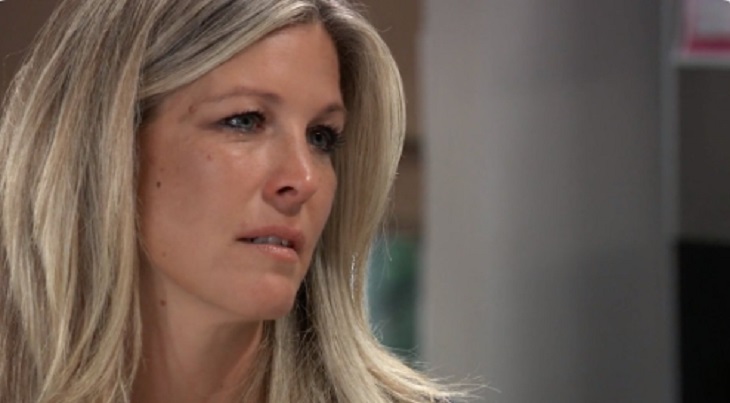 If a character becomes pregnant, it is common for fans to wonder if the portrayer is also expecting in real life. This happened to Laura Wright. She plays the role of Carly Corinthos on “General Hospital.” When it was first revealed that her alter ego was pregnant, viewers immediately wondered the same thing.

Wright was quick to respond that her baby bump is 100% fictional. She even posted a photo of her and real life partner Wes Ramsey, who played the role of Peter August, on Instagram. It captioned, “Oh, I love this man but we are not pregnant! Only Carly!” Wright also took the time to thank fans for all the love and support.

With Carly’s pregnancy storyline continuing to develop on screen, some fans are still not convinced that her baby bump is not real. So, Wright once again insisted that she’s not pregnant. I am not pregnant. Not even a little bit. Ha!” she said.

This wasn’t the first time fans of the actress thought she was with child. Back in September 2018, her fans also thought that she was pregnant after she tweeted that she was craving for a certain food. At that time, she said, “On a different note, why am I craving french toast. I never eat french toast!” Her tweet sparked rumors, which she immediately addressed. 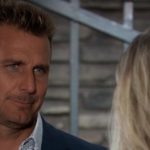 She clarified, “I was just craving french toast. That’s all. #stillam.” By the end of the week, the actress posted that she still hasn’t satisfied her craving. “Still no french toast.” What does it take to get this woman some french toast?!“ she reported.

In “General Hospital,” Carly and Sonny Corinthos (Maurice Benard) are dealing with the unfortunate news that their unborn baby has spina bifida, which is a condition that affects the spine. It occurs when the neural tube or the backbone fails to close completely. When this happens, the spinal cord doesn’t form the way it should, therefore increasing its risk of getting damaged.

In real life, most people who are affected by this condition were able to lead full and productive lives. But for Carly and Sonny’s child, viewers have to wait and see.