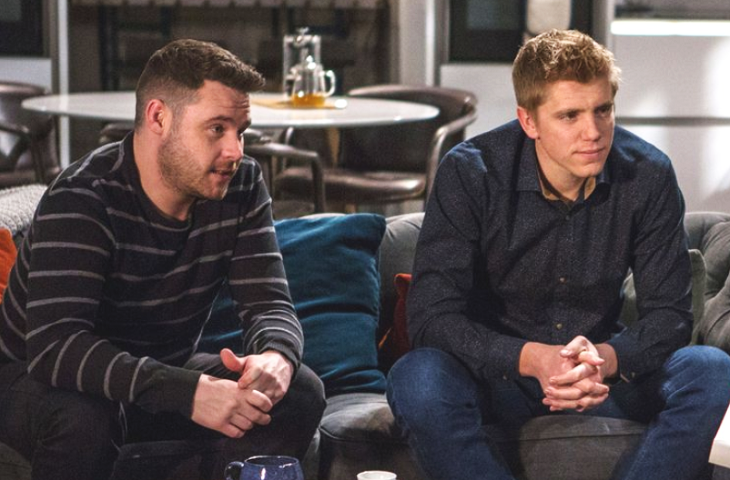 Robert Sugden (Ryan Hawley) and Aaron Dingle (Danny Miller) had been gearing up their plans to have a baby through a surrogate, Natalie (Thea Beyleveld).

However, because of what happened to Robert’s sister, Victoria Barton (Isabel Hodgins), the couple will put a halt to their plans, “Emmerdale” spoilers reveal.

On the Wednesday, May 8 episode, Victoria will confide to Moira Dingle (Natalie J Robb) about what happened to her on the Big Night Out. She’s been having a hard time and has been venting her anger to those who care for her.

She sent Diane Sudgen (Elizabeth Estensen) packing when she got home and said some harsh words to poor Matty Baron (Ash Palmisciano). Moira got sick of her behavior, and so she decides to confront her. 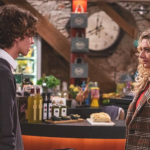 Victoria will reveal that the reason why she’s been hiding from her loved ones since that night was because she was raped. She will tell Moira that when the emergency alarm broke, she went out to find her brother Robert.

She was not able to find him and the rest of the girls already left in a taxi. So she sat by the kebab van, and that’s where her nightmare started.

Wednesday’s episode will reveal what happened to Victoria after she was attacked and how she is dealing with the trauma on her own.

Emmerdale Spoilers – A Snag To The Surrogacy Plans?

“Emmerdale” spoilers also reveal that Robert will become aware of what happened to his sister by next week’s episode. He wants to support her in any way he can, so he and Aaron will have an emotional scene, as they make a decision to postpone their plans to have a baby.

In addition, fans have noticed that Thea Beyleveld, is not going to appear in any immediate episodes, which is a huge clue to the snag in Aaron and Robert’s surrogacy plans. On the contrary, some speculations suggest that perhaps Victoria will get pregnant after she was raped and that she will let her brother and Aaron to raise the baby.