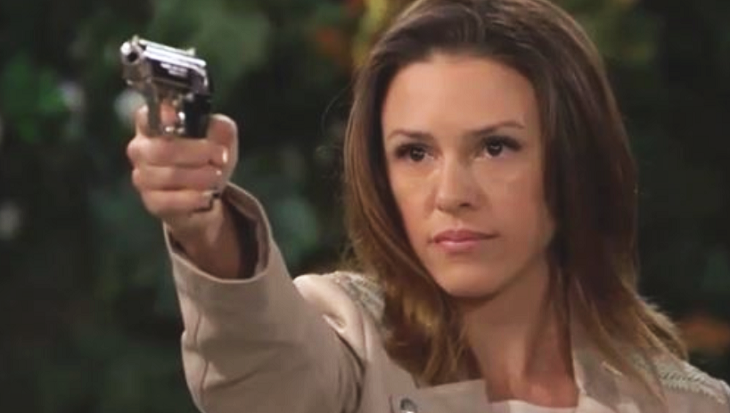 A few fan favorites are set to return to “The Young and the Restless” and viewers are eager to know if Elizabeth Hendrickson, known for her role as Chloe Mitchell, will be making a return as well.

Hendrickson teased a possible return to “The Young and the Restless” when she posted a photo with Greg Rikaart, who is also set to return to the soap, on Instagram and captioned: “There’s a lot of love in this picture. And a lot more to come! #daytimeemmys #actress #chloemitchell.”

Her followers were quick to note the hashtag she used, #chloemitchell, and immediately asked if she was also reprising her role. One of her followers asked: “Does this mean that Chloe is coming back???” and then another one said: “Please tell me you are heading back to Y&R.”

There’s a lot of love in this picture. And a lot more to come! 👀 . . . #daytimeemmys #actress #chloemitchell

Hendrickson has not answered her followers’ questions and the Young And The Restless has not responded to any inquiries. Hendrickson currently portrays Margaux Dawson on General Hospital.

Despite all this, viewers know for sure that Melissa Claire Egan will be back soon.

It has been revealed that Egan is returning to the soap as Chelsea Lawson. She announced her comeback to the iconic soap on Twitter and said: “Told ya it was just ‘goodbye for now’!!!” and added: “This is gonna be gooooood.” Egan debuted on the iconic soap in 2001 and left the sudser in 2018.

Egan informed her fans of the news regarding her departure in a message that said: “After much thought and six wonderful years, I have decided to leave The Young and the Restless.” I love this show (and this genre) so very much, and am so grateful to this amazing crew and cast, especially my beyond wonderful Josh Morrow.” 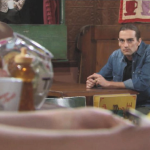 “This cast, crew, and everyone behind the scenes at Sony and CBS are truly the best at what they do and are my family,” Egan added. “To you, incredible fans, thank you for EVERYTHING. This isn’t goodbye. Truly. Just goodbye for now.”

Egan received Daytime Emmy Award nominations for her role as Chelsea. She also appeared in other series like “Dawson’s Creek,” “One Tree Hill,” and “Criminal Minds.”

Bold And The Beautiful Spoilers: Flo Worries When Hope Opens Up About Her Crumbling Marriage