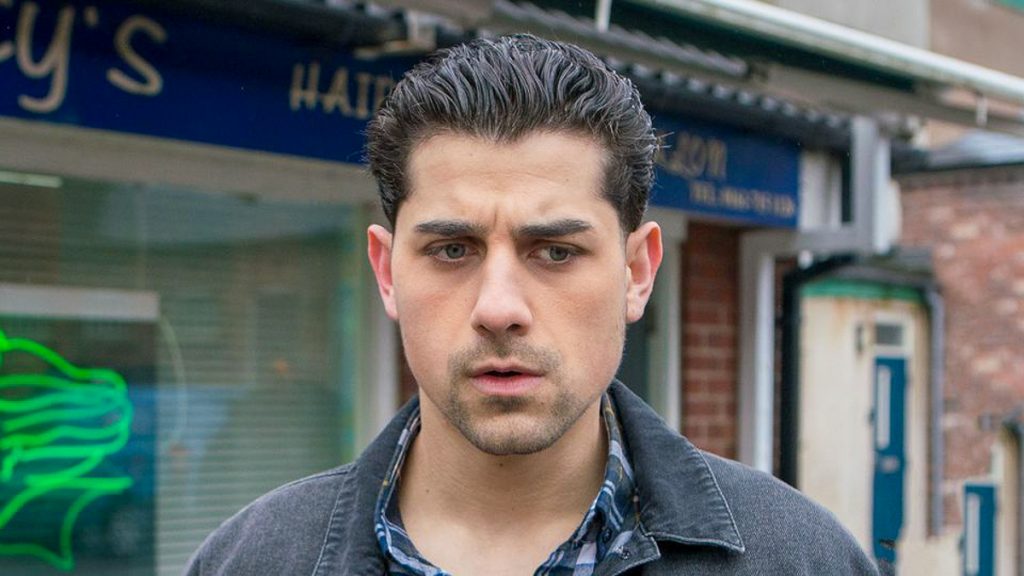 It’s been revealed that “Coronation Street” will revisit Josh Tucker’s (Ryan Clayton) storyline in the New Year. It seems like the rapist Josh will finally get his comeuppance as the show’s cast and crew were recently spotted filming dramatic court scenes. According to the latest spoilers, Josh will have his day in court in episodes that are scheduled to air on Friday, January 3.

Before his storyline, some of the families on the cobbles will have to face some dramatic and dangerous situations during the festive period. This includes the upcoming Christmas siege and shootout involving Garry Windass (Mickey North) and Derek Milligan (Craige Els). So by the time his court date comes, it will be during a difficult time for many residents.

The show’s official spoilers teased, “As Josh’s trial begins, painful memories resurface. But will proceedings in court be overshadowed by the ripple effects of Christmas Day, which are still casting dark shadows over the street?”

Viewers may recall that Josh is currently in jail pending trial after a man reported him for rape. The recent report forced the Crown Prosecution Service to revisit David Platt’s (Jack P Shepherd) rape accusations against Josh. Remember, the case was dropped because the police had insufficient evidence.

Then Josh was forced by Paul Foreman (Peter Ash) to change his statement alleging that David stabbed him when they were both locked up in the same cell. Paul threatened Josh and said he has several connections in prison. If he doesn’t do what he wanted, he’ll make sure Josh will spend his remaining days inside prison “a living nightmare.”

Clayton had something to say about his return to the show.

“I’ve known since quite early on in the year, to be honest! It’s always an absolute delight. Even during my initial stint in Corrie, my storylines were extended and you do feel valued when that happens. It’s certainly better than not being asked back!” he said.

“It was lovely to hear that the show had another storyline in mind. I’d spoken to the producer, Iain MacLeod, before I left last year and we did talk about the possibility then that Josh might return,” he continued.

“We were both on the same page that Josh probably wasn’t going to change his ways. It’s also funny how it’s worked out – almost exactly a year after I left,” he added.