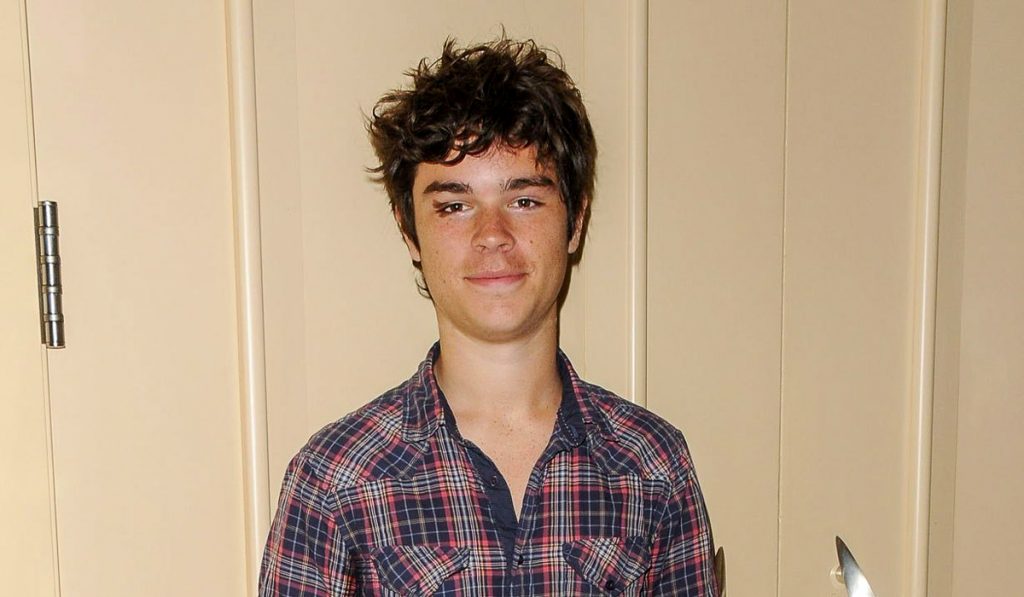 Eddie Alderson, also known as Matthew Buchanan on “One Life to Live,” has shared an amazing update about his health. The actor has been through a lot in terms of his health. Recently, he received wonderful news.

Recently, he shared that after having another scan, he was informed that everything is great. He had a clear scan. Not long after, his former costar on “One Life To Live” who also battled cancer, Kassie DePaiva, responded to his post.

DePaiva discovered that she had leukemia a few month’s before Alderson knew he had cancer. She said in a tweet, “Praises to God my dear boy.”

Back in late 2016, Alderson started his battle against cancer. The strong-willed former soap star always reminded himself to never surrender, hence the “No Surrender” tag line.

In September, the actor happily shared that there are no more signs of cancer in his body.

In an Instagram post, he said, “Today is a good day. A damn good day,” he posted on Instagram. “I’ve been quite private and selective about updating the status of my health the last few years. I’ve shared some of the downtimes and some of the good times. Today, I had a scan that showed no active disease in my body.”

He hoped to inspire other people who have cancer to never give up. He said, “I was diagnosed with stage 4 cancer and look at where I am today. I am fucking proud of this day. I am proud of myself and ALL of the people who are fighting today or have fought.”

Since then, he’s gone through several rounds of chemotherapy and has gone through different surgeries to treat his lymphoma. Fortunately, he had a good support system. His family never left his side including his sister and also a former cast member of “One Life To Live” and “General Hospital,” Kristen Alderson.

“The impact that my family and friends and all of you’ve had on me has given me the drive to fight.”

The actor has made it his mission “to fight and spread awareness for #LLS.”

“This may not be the end of my fight, but this as damn close as you can get to shutting the damn door on cancer and saying GOODBYE. I will always be ready to fight. #NoSurrender 💚,” he continued.