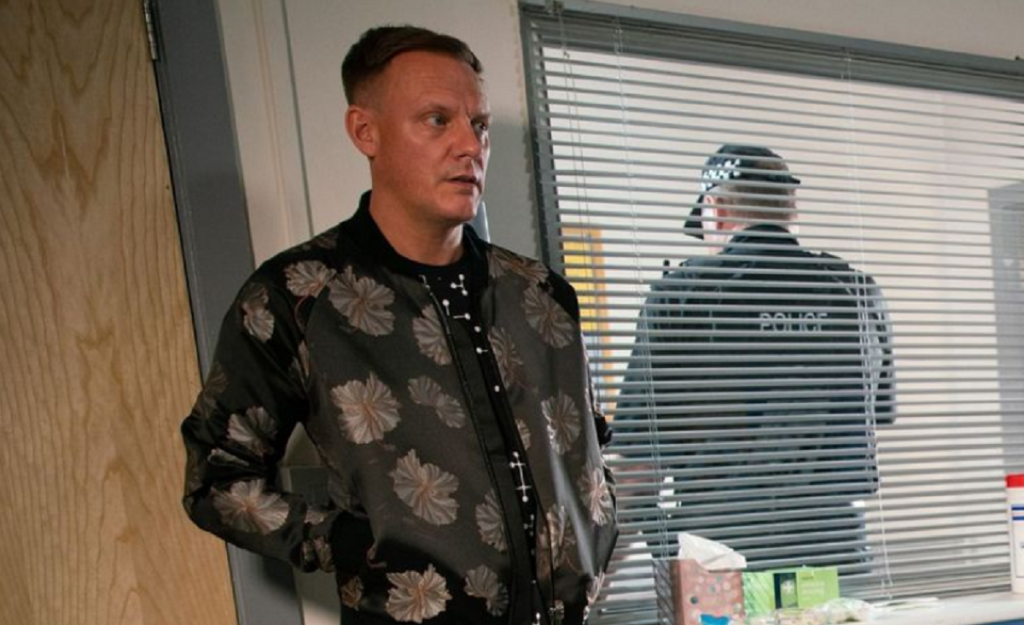 Next week, he’ll manage to put things together and discover that Eileen plans to join Jan as he heads into a witness protection scheme. Sean immediately visits Jan and tells him to end things with Eileen. Will Jan listen to Sean and leave Eileen for good?

Viewers may recall that Jan was revealed as a police informant for the police during the show’s human trafficking storyline. Now that the case is over, Jan will be given a new identity and start over with a new life. On one condition, he needs to leave everything behind including Eileen.

Now Adam has hired someone to look into Gary's murky past, let's go back to 2009 and the start of his long-running fued with David. #ThrowbackThursday #Corrie pic.twitter.com/wX136l4fsx

With his safety at risk, Jan immediately asks Eileen if she wants to leave Weatherfield with him. Viewers will see the trafficking gang close in on him in upcoming scenes. He’ll go through a near-death experience but manages to live another day.

Eileen will eventually agree to leave the cobbles and go into witness protection with him. But it’s not the trafficking gang that will put their plans in jeopardy. It’s going to be someone close to Eileen.

Next week, Eileen will tell Seb Franklin (Harry Visinoni) that she and Jan are running away together. The latter will try to convince Eileen to reconsider, but she’s already decided to go.

Her loved ones remain none the wiser as she says goodbye to them. They believe Eileen is going on a two-week holiday. She bids farewell to Steve McDonald (Simon Gregson) and Tim Metcalfe (Joe Duttine).

However, Rovers Return barman, Sean will notice something is off when he learns about her plan to suddenly go on a vacation. Soon after, he foils her plan to run away with Jan. After discovering Eileen’s plan, Sean heads off to visit Jan in the hospital as he recovers from a harrowing incident.

Sean tells him that if he really cares for Eileen and her safety, he should break up with her and leave the town alone. Will Jan listen to Sean? Or will Eileen be left heartbroken after Jan breaks up with her?