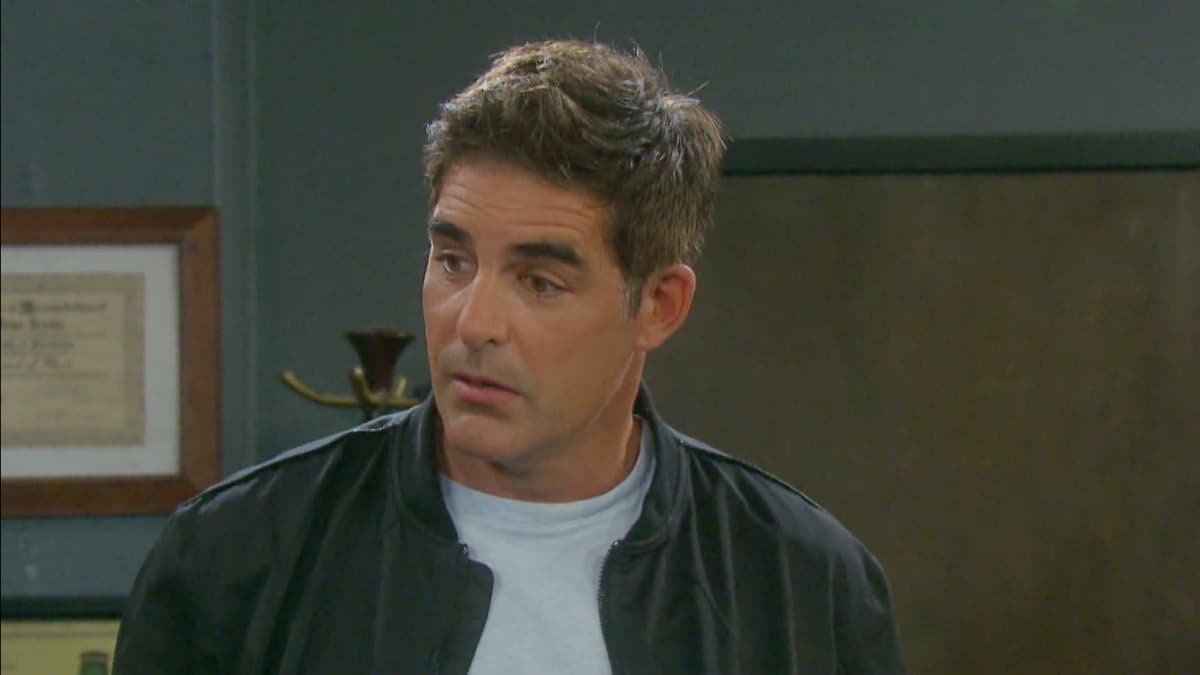 Days of Our Lives spoilers tease Jordan Ridgeway (Chrishell Hartley) will get out of the psychiatric ward. When that happens, she will not get custody of her baby, David. At least, not right away. The courts need a guardian or he will end up in foster care. This leads Rafe Hernandez (Galen Gering) to try to get custody of the child.

A long time ago, Rafe and Jordan were a couple. They were pretty happy until Rafe got drunk and ended up sleeping with Kate Roberts (Lauren Koslow). Jordan found out and the two broke up. Rafe took the split hard, which is why he wants to help her out so much now.

Days of Our Lives spoilers tease Jordan gets released from Bayview. She was diagnosed with a mental illness. The soap opera never specified which condition, but it caused her to kidnap Ciara Brady (Victoria Konefal). Then, she tried to set Ciara on fire. It was all an attempt to frame Ben. In Jordan’s mind, she felt that Ben was still a danger to everyone. 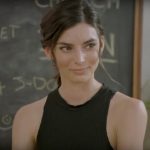 After Jordan was hospitalized, she gave Rafe a story about having a baby in California. Many people did not believe it, thinking it was another delusion. However, Rafe, Eli Grant (Lamon Archey), Lani Price (Sal Stowers) and Hope Brady (Kristian Alfonso) looked into it. Turns out Jordan did have a child, a baby boy named David.

Interestingly enough, this was the same name Eli and Lani gave their stillborn son. Lani tried to care for the child, but became too attached. This is when Rafe stepped in and began caring for the baby himself.

DOOL spoilers for fall 2019 reveal Rafe will ask the courts to give him guardianship of Jordan’s baby. However, he is single and has a full-time job as a police detective. Plus, with his history with Jordan, is it really a good idea? If he is granted guardianship, could he eventually petition for permanent custody?

What do you think of Rafe wanting Jordan’s baby on DOOL? Will the courts actually give the detective guardianship? Could he end up wanting full custody of baby David?