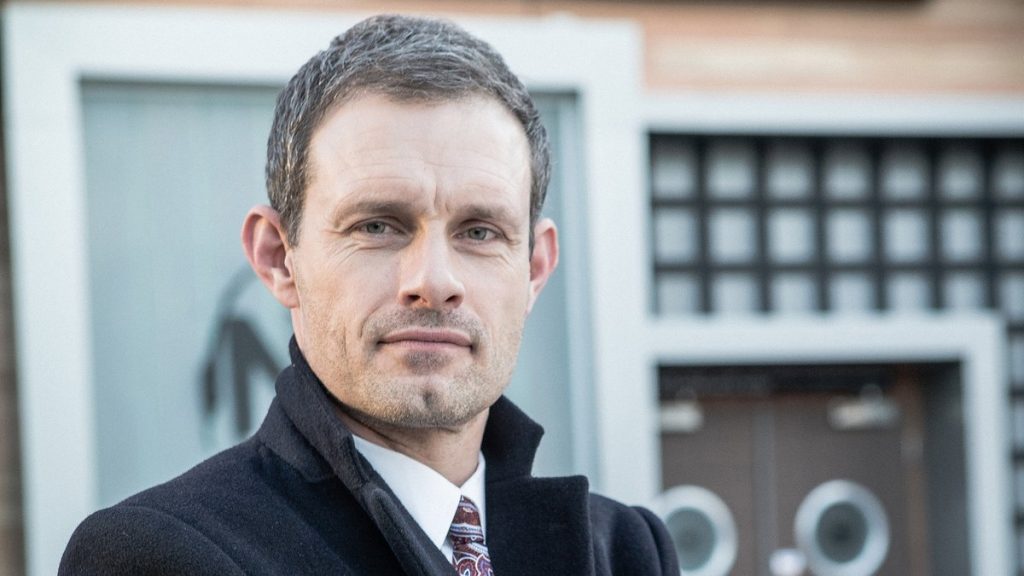 Coronation Street spoilers tease that while it might look like Nick Tilsley (Ben Price) is trying to turn his wrongs into rights, that might not be the case. In fact, there’s a very good chance that he might turn on his loved ones once again, as Gary Windass (Mikey North) is trying to sink his teeth into the Underworld factory operations behind the scenes. Here’s what you need to know.

Things haven’t been the same for Nick ever since he threw his brother David Platt (Jack P. Shepard) under the bus for the theft of Audrey Roberts’ (Sue Nicholls) money. He served a suspended sentence while David took the fall for taking part in the crime. Meanwhile, their sister Sarah Platt (Tina O’Brien) took the reigns of Underworld after the roof collapse that nearly destroyed their business earlier this year.

At first, Sarah was none too pleased with her brother for leading David astray but thankfully, the two have managed to work out their differences. However, Sarah couldn’t help but feel as though something might be going on behind her back especially since her ex Gary became a mystery investor in helping to rebuild the factory.

While Nick is now putting all of his focus on Underworld, he might end up at the other end of his sister’s wrath, especially as Gary is slowly but surely taking control of the factory, much to everyone’s surprise. In fact, Gary is even using his split from Sarah as a way to manipulate Nick. Gary is looking to get Nick to betray his sister and be the “super villain” in this situation as he tries to gain more access and power behind the scenes. There’s even a strong possibility that Gary might use his position as an investor to oust Sarah from the business altogether.

However, little does Gary know that Sarah is actually on to him. It won’t be easy for him to manipulate her brother, let alone erase her from Underworld. Fans will have to tune in for all of the action!