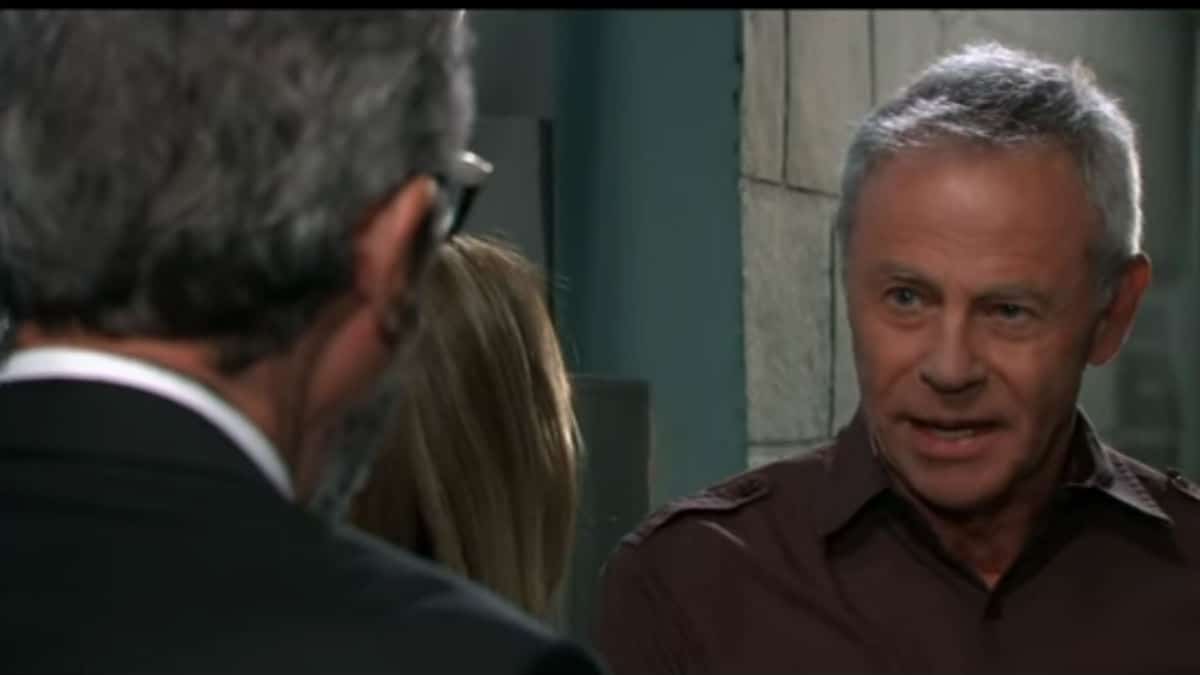 General Hospital (GH) spoilers tease that there might be a new romance in the works for Robert Scorpio, according to his portrayer Tristan Rogers. Here’s what you need to know.

It’s without a doubt that fan-favorite Robert Scorpio has seen plenty of action during his long history in Port Charles. And now that he has a new job as the district attorney, we will be seeing plenty more twists and turns with the character. In fact, viewers were quite surprised to find out that Robert went back to law school and passed the bar exam. Clearly, he’s got some major plans ahead of him. His days as a super-spy might be behind him, but he’s still got plenty of work to do to help keep Port Charles a safe place to live.

According to reports, while Robert will be keeping quite busy with his new position, there’s a very strong possibility that love might be in the air for him as well. In fact, there are rumors swirling that a new character might appear and put a little spice in Robert’s life. How, exciting!

General Hospital Spoilers – Who Is This New Woman?

But who is this new woman, or perhaps a woman from his past? That’s what fans want to know! There’s some speculation that things might ignite between him and Anna Devane (Fiona Hughes). That, or he might still have some leftover feelings for his ex, Hayden Barnes (Rebecca Budig). Unfortunately, General Hospital writers are keeping very quiet but the details surrounding Robert’s upcoming storyline but that hasn’t stopped fans from speculating online. Apparently, everyone wants to see Robert happy and in love with a woman in his life!

If that weren’t enough, a lot of fans have also noticed that there was some heavy flirting going on between Robert and his old pal Laura Spencer (Genie Francis). Could something be brewing between them too? Perhaps. There’s no denying that there is a little chemistry between them! Needless to say, fans will have to tune in for all of the action! What do you think?