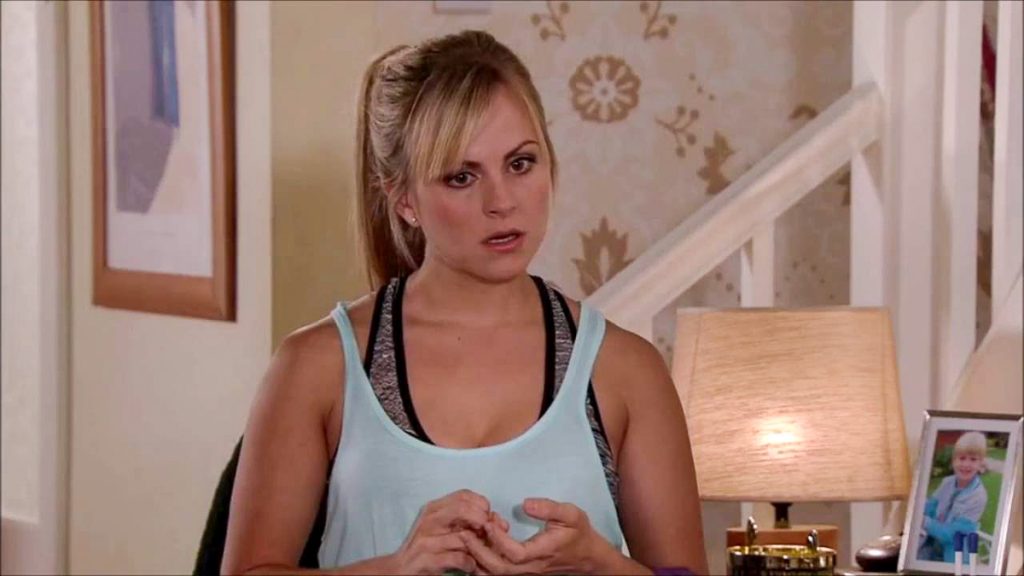 Sarah Platt, portrayed by Tina O’Brien, is considered as a central figure on “Coronation Street” and it’s no wonder the show wants to keep it that way. In order to do so, the ITV soap has offered a massive money deal to make sure that O’Brien stays in the show for one more year.

A source of The Sun Online revealed that “Tina’s a definitely favorite for viewers and bosses have big plans for her.”

Viewers know that O’Brien’s onscreen daughter Lucy Fallon is set to leave the show. Although she’s breaking up the Platt family, Sarah isn’t going anywhere. Fallon, who played Bethany Platt, earned several accolades for her excellent portrayal of her alter ego, who was a sexual abuse survivor.

“The executives are well-aware that they need some glamour in the show and Tina was offered a new deal at the earliest opportunity,” the source said.

O’Brien’s character has been with the show for 20 years. Ever since her debut, she’s been involved in various storylines including her teenage pregnancy. She took on the role on October 31, 1999. She left the show in 2007 but eventually reprised her role in March 2015.

A lot of exciting things are on the pipeline on “Coronation Street.” Next year, the soap will be celebrating its 60th anniversary and it’s been rumoured that the sudser will go all out to celebrate the milestone.

Coronation Street Spoilers: David Platt Gets Out Of Prison Thanks To Paul Foreman https://t.co/ciAFd90QPs

Windass said, “The first one I did was the 50th anniversary. I was fine with that, I felt alright, probably the naivety of youth, but the last one [in 2015] I was bricking it, I really, really was, and I didn’t have much to do at all.”

He didn’t give out that much but he did mention that he managed to talk to “Coronation Street” producer Iain McLeod. He believed the showrunners have huge and exciting plans for the 60th anniversary. However, he also said, “there’s a lot of stuff to happen before then, whether that happens or not I don’t know.”

The Young and the Restless Spoilers Thursday, November 28: Colin’s Sneaky Getaway – Cane Promises to Track Down Money – Another Hotel Robbery