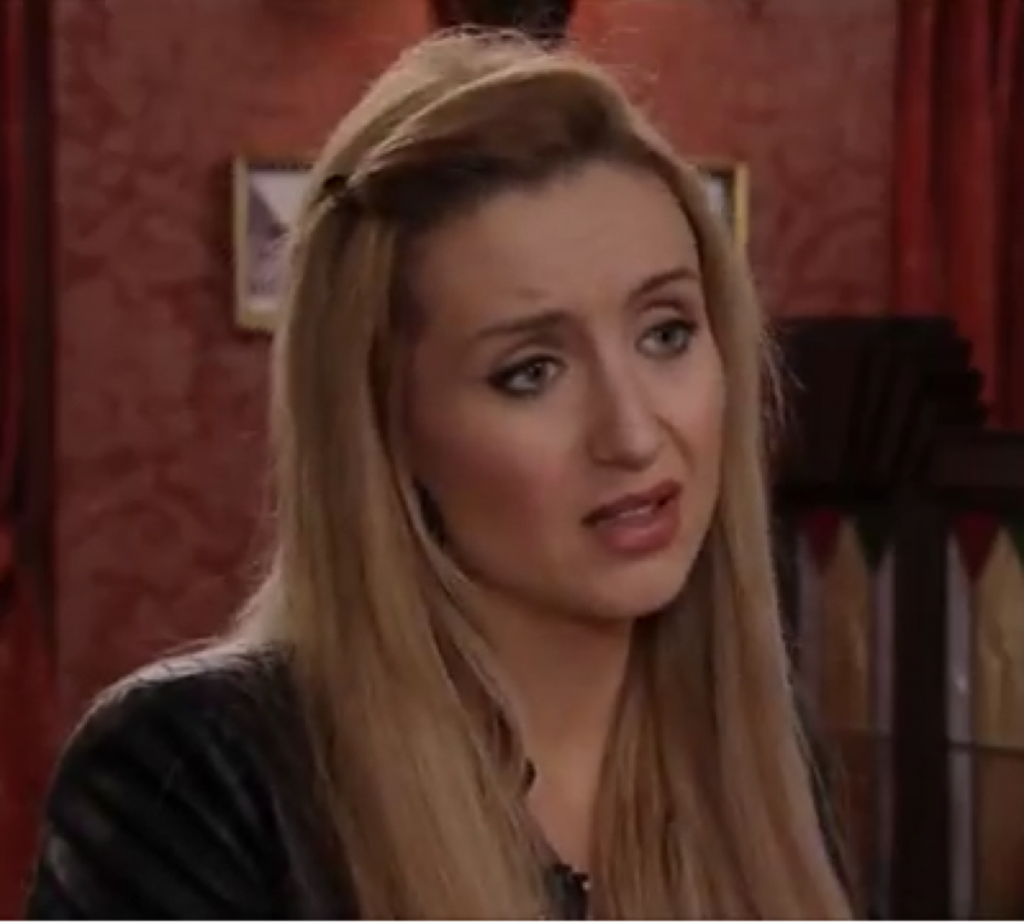 It looks as though British soap stars love to hit the dance floor just as much as their American counterparts do across the pond. There are new reports that say Coronation Street actress Catherine Tyldesley (Eva Price) is set to show off her fancy footwork on the hit British competition show, Strictly Come Dancing. Here’s what you need to know.

Many fans and viewers know Catherine best as her character Eva Price on the hit ITV show. The actress, however, left Coronation Street back in August of 2018 to pursue other opportunities in the entertainment industry. Even then, the blonde beauty made it no secret that she was hoping to clinch a spot on Strictly Come Dancing.

Catherine has since then been hard at work preparing for the competition reality show. Before she left Coronation Street, Catherine even told OK! Magazine in an interview, “I don’t watch much reality TV but the one show I do watch is Strictly Come Dancing. I adore it. That’s the only one I would possibly do.”

The last that we saw the 35-year-old on the show, her character was forced to say good-bye after a devastating turn of events which resulted in Aidan Connor (Shayne Ward) taking his own life.

Eva had moved to France with her boyfriend Adam Barlow (Sam Robertson) but briefly came back for Aidan’s funeral. Eva’s sister Toyah Battersby (Georgia Taylor) then begged her to stay, but her mind was already made up and she left for good.

Now as far as whether or not Catherine Tyldesley would be interested in returning to the Cobble, she hasn’t said a word. However, her fans are most definitely hoping for a comeback in the near future!