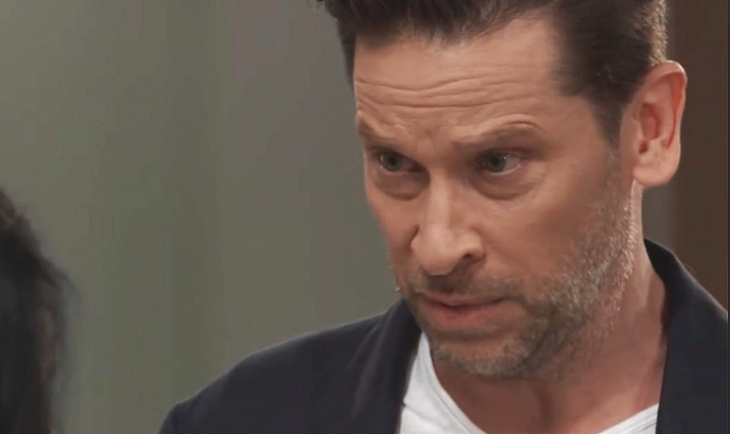 This early edition spoiler from Soap Opera Digest doesn’t give a whole lot of details on what will make Franco so angry, but General Hospital viewers can assume it will probably involve the situation with Shiloh Archer (Coby Ryan McLaughlin). He stole the flash drive containing the memories of Drew Cain’s (Billy Miller) past. He also kidnapped Sam McCall (Kelly Monaco) with a death threat tied to an ultimatum to Jason Morgan (Steve Burton) if he won’t accept Drew’s memories!

General Hospital viewers know that because of their childhood past, Franco and Drew are much more like brothers than Jason and Drew. Franco would be angry at any action that Shiloh would take against Drew. And Shiloh’s stealing his flash drive with all his memories to try to implant them into Jason might make Franco’s temper flare!

Even if Drew hadn’t planned on undergoing any memory restoration procedure himself because of the risk of losing memories made in 2012 and beyond, they are still Drew’s memories and Shiloh has no business trying to put them into anyone, twin or not! Franco won’t be real happy to hear that Sam has been kidnapped and in danger either – Franco wouldn’t wish that on anyone. 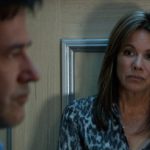 There are some other upcoming General Hospital spoilers that could be related to his temper flare. Other spoilers tease that Franco himself may be kidnapped and used as a receptacle for Drew’s memories by Shiloh. That could be what Sibley Gamble (Veronica Cartwright) meant by Franco not feeling like himself. Although if you take the word “like” out it could refer to paralysis.

Likewise with Chelsea Lambas’ (Jen Ray) warning to Franco not to take that “drive”. That could refer to either a drive in a car or a flash drive. Although Franco wouldn’t have a lot of choice in the matter if he were kidnapped and rendered unconscious or sedated for the memory transfer procedure. You can bet that he would be very angry at whoever grabbed him though. And it would probably take more than Shiloh to do it, because Shiloh and Franco are about the same size.

General Hospital Spoilers – Could Elizabeth Webber Or Her Boys Be In Danger?

Franco’s temper would certainly flare if someone were to hurt Elizabeth or her boys! If Shiloh were to kidnap Jake Webber (Hudson West) because of the Jason connection, Franco would be like a raging bull!

General Hospital viewers will recall Franco’s temper flaring a couple of times. Once against Ryan Chamberlain (Jon Lindstrom) when he got stabbed trying to take him down. And also when the man that raped Elizabeth when she was a teenager, Tom Baker (Don Harvey) was released from prison and started causing fear in Elizabeth. He penned him up like a dog in his art studio!

Days of Our Lives Linsey Godfrey Talks Eric And Sarah, Lovemaking And Going In with Guns Blazing