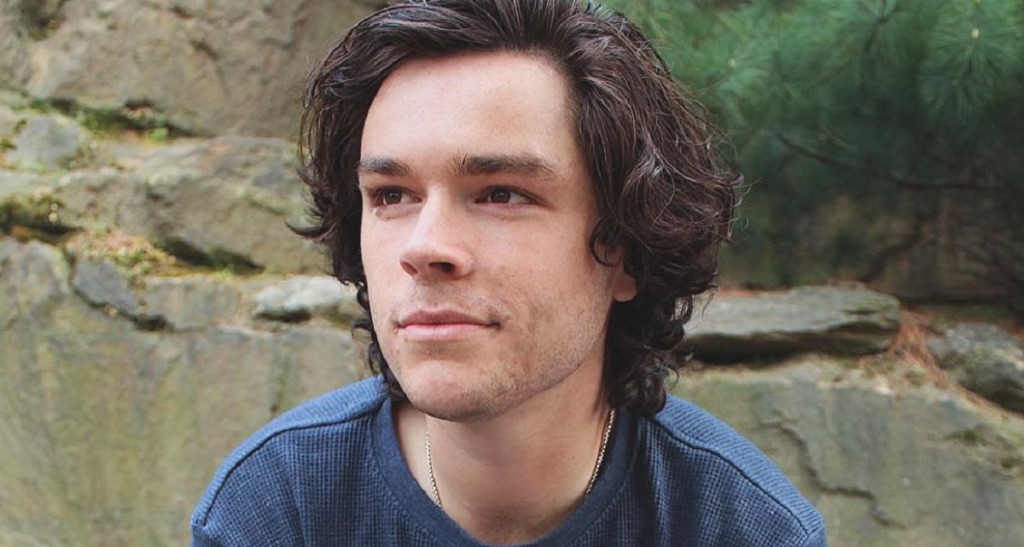 Eddie Alderson, who played Matthew Buchanan on One Life to Live, has shared wonderful news about his health. He’s cancer-free.

The actor learned that he had lymphoma cancer back in November 2016. Since his cancer diagnosis, he’s been fighting the disease relentlessly with the support of friends and family. He’s always got his sister Kristen Alderson by his side, along with his close friends like Kassie DePaiva.

He shared the good news on Twitter and started with, “Today is a good day. A damn good day. For the most part, I’ve been quite private and selective about updating the status of my health in the last few years. I’ve shared some of the downtimes and some of the good times.”

Alderson added that after three years, his body showed no signs of cancer. “Today, I had a scan that showed no active disease in my body. For the first time in the past 3 years, I am done chemo and treatments.”

He continued to say that “this day is worth celebrating.” Alderson also noted that he kept on using the hashtag #nosurrender in an effort to inspire others to never give up. He wanted others to find hope in his situation. Although he was diagnosed with stage 4 cancer, he’s now cancer-free.

Alderson is proud of himself and all the others who are continuing their fight as well as those who have fought. He also expressed his gratitude to everyone who continued to support him. Alderson said they were his strength, and they were the reason he didn’t give up.

Classic Soap News – Alderson Has Been Nominated For Many Awards

“I will always fight and spread awareness for #LLS This may not be the end of my fight, but this as damn close as you can get to shutting the damn door on cancer and saying GOODBYE. I will always be ready to fight. #NoSurrender 💚,” he continued.