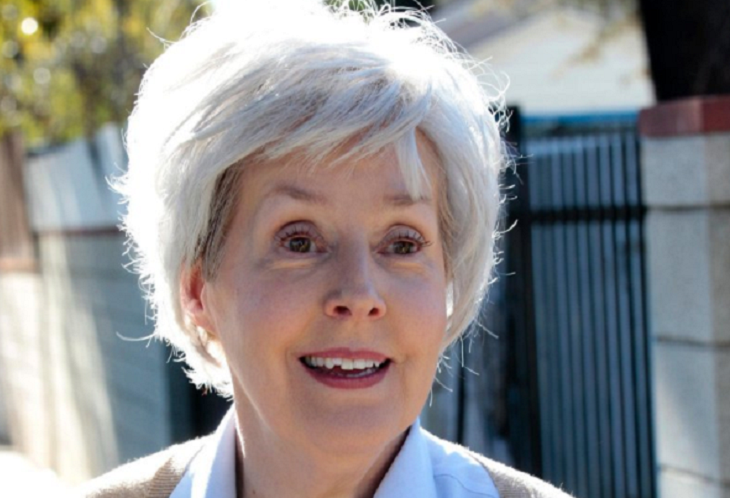 We’ve got sad news for the soap world this morning. There are new reports that say actress Georgia Engel, who was best known for her role as Esmeralda on the hit daytime television show Passions, has passed away at the age of 70. The actress’ good friend and executor John Quilty told reporters that the cause of her death was undetermined because as a Christian Scientist, she did not consult doctors.

On Passions, Esmeralda was considered to be a ‘good with’ who went to school with Tabita Lenox many years ago. She ran a good with school that Endora Lenox attended for a brief time. While Georgia Engel played the character for several years, in a flashback to her younger days, she was portrayed by actress Melissa Fahn.

Passions Alum Passes Away At 70

In addition to her work on Passions, Georgia was a television veteran. Even though her guest appearance on The Mary Tyler Moore show was only supposed to be for one episode, she went on the appear in more than 60 episodes of the hit comedy.

She also received two Emmy nominations for her work in the series. After the show ended in 1977, Georgia went on to work with fellow Hollywood star Betty White on The Betty White Show and on the hit TV Land series, Hot in Cleveland.

Georgia Had Roles In Prime-Time TV, Too

Over the years, she has appeared in many different shows, including Jennifer Slept Here, The Love Boat, Mork & Mindy, Fantasy Island, and Coach. She also had a recurring role on the CBS comedy Everybody Loves Raymond from 2003 to 2005. She was also nominated for an Emmy Award for each of the three seasons that she appeared on the show.

While a lot of people remember her best from Passions, Georgia also had a role on the hit Australian daytime television show Neighbours. She played a character by the name of Cassie Wilson for two episodes.

In recent years, Georgia appeared in one episode of Netflix’s One Day at a time on Netflix. Our thoughts and condolences go out to Georgia’s entire family during this very difficult time. It’s without a doubt that her fans will also miss seeing her talent on the small screen.