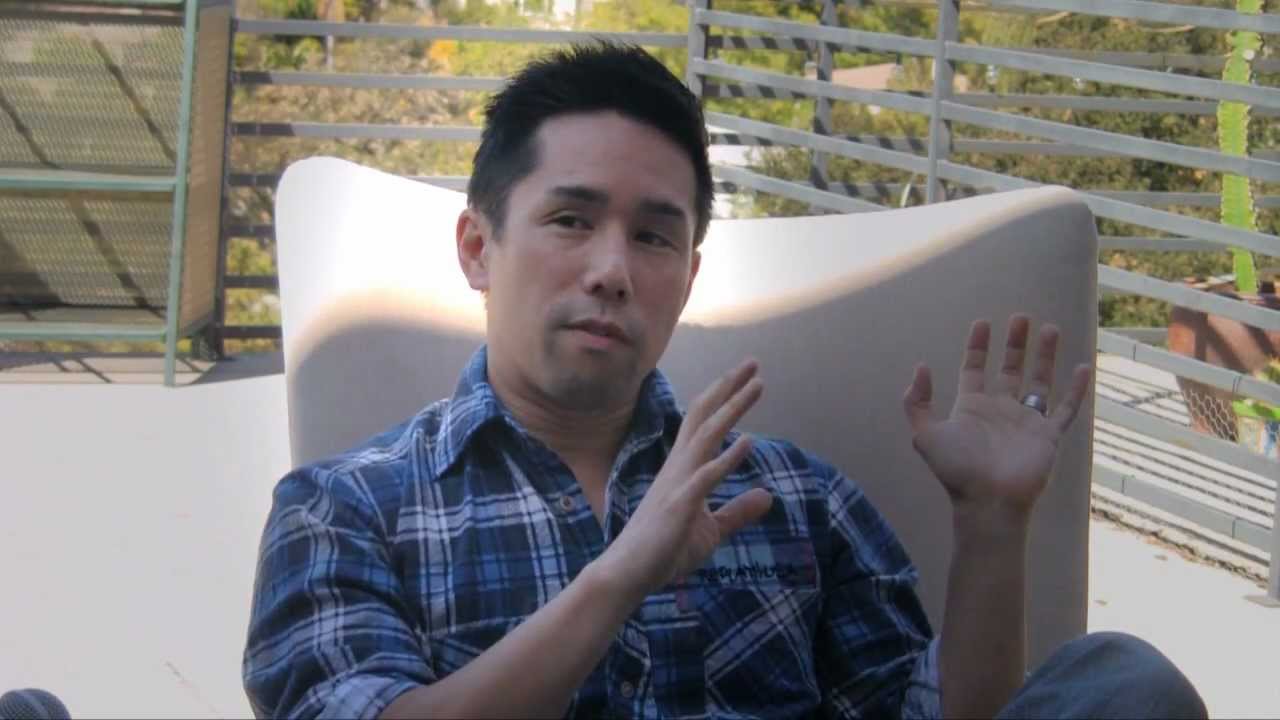 At General Hospital (GH), Maxie Jones (Kirsten Storms) and Peter August (Wes Ramsey) arrives with a gift for Sasha. Maxie tells Peter how happy she is with their relationship as he takes a call wondering why Andre is still alive.

At Franco Baldwin’s (Roger Howarth) hotel room, he and Monica Quartermaine (Leslie Charleson) opens the door and its Jason Morgan (Steve Burton). Jason says he has some bad news, Drew’s plane has disappeared.

At General Hospital (GH) Kim Nero (Tamara Braun) is thinking about her kiss with Franco, when Elizabeth Webber (Rebecca Herbst) appears. Kim asks Liz how the boys are doing and she says it’s been difficult especially since her son Cameron caught her kissing Franco.

Liz says she’s really trying to see things from Kim’s perspective. Kim insists that she is still going to move to NYC with Julian. Liz says she’s only hurting herself by spending time with “Frankendrew.”

Michael Corinthos (Chad Duell) is walking in the park when he sees his sister Josslyn Jax (Eden McCoy) in “Oscar’s Meadow”. He asks why she is not in school and Josslyn says being at school without Oscar is too difficult. Josslyn says she almost walked by Oscar’s school locker without noticing it.

In the Corinthos kitchen, Carly Corinthos (Laura Wright) tells her husband Sonny Corinthos (Maurice Bernard) that Josslyn skipped school after 4th period. Sonny says it’s not surprising and Carly thinks they have a big situation on their hands.

Carly says she thinks that Dev is an issue because Josslyn has to lie constantly about who he really is. Sonny questions why Carly is being so selfish when she knows Dev saved his life. Carly says they could send Dev to a boarding school or he could live with someone else.

At Charlie’s Pub, Brad tells Julian how the baby they adopted from Willow Tait, died in the crib the first night they had him. Brad says he drove to the hospital but the car broke down and that’s when he ran into Nelle Benson (Chloe Lanier). They decided to do the baby switch then.

Brad starts yelling as he realizes that telling Lucas the baby died would have been impossible.

In Franco’s hotel room, Jason explains that the plane disappeared somewhere over Ethiopia while on the mission to find Andre Maddox. Jason says they found wreckage as Monica realizes Drew is dead. Jason says all evidence points to Drew dying in the plane crash.

Monica begins crying as Jason offers to drive her to the hospital.

GH Recap – Peter August is up to no good

At General Hospital (GH) , Peter is on the phone questioning why Andre Maddox (Anthony Montgomery) is still alive. He gets angry as he realizes if Franco has the mind mapping reversed, he will remember what Peter did and his connection to Helena Cassadine.

Suddenly a kid runs right into Peter, it’s the kid Wyatt who saved Peter when he was kidnapped by Liesl.

Jason tells Frankendrew that he could be in danger as well.

Liz gets agitated at Kim and tells her to stay away from Franco. She leaves and Jason overhears her plan to have Franco committed. Jason tells Liz that Drew’s plane crashed and no body was recovered. Franco tells Kim that Drew died in the crash, but he still has Drew’s memories.

Carly starts crying about their baby that may be disabled and she won’t let Dev come between them. Sonny apologizes for getting angry and they share a kiss.

Brad admits that he pushed Liesl Obrecht (Kathleen Gati) off the Haunted Star after she overheard the truth. Brad asks Julian to eliminate Obrecht for him ….flash to preview