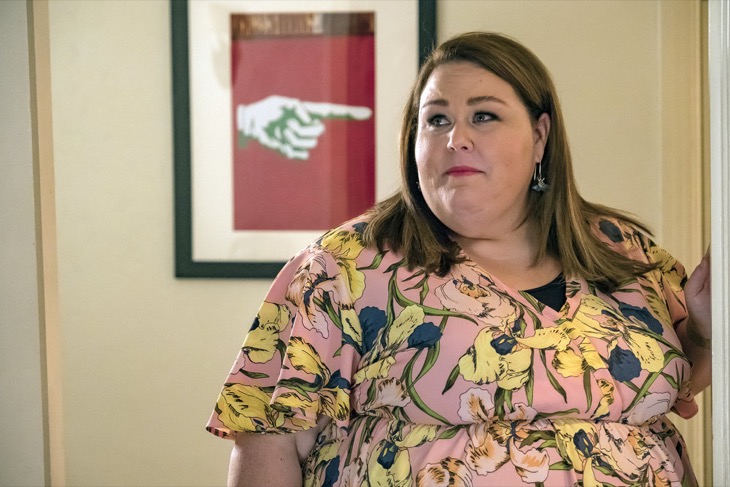 Metz, who is known for her role as Kate Pearson on NBC’s This Is Us, plays Joyce, John Smith’s mother. Her faith gets tested when her son accidentally falls through the frozen Missouri Lake and gets trapped for 15 minutes. Rescuers did their best to revive him but he stayed without any pulse for 43 minutes. Although everybody thought her son’s case was hopeless, she never lost hope. She put her faith in God and she got what she prayed for, a miracle.

Twentieth Century Fox released a new short film about the movie this week and when Metz was interviewed, she said, “It’s hard to believe. You know, I’m a part of this story, telling this story, and it’s hard for me to believe.”

Wow! Thank you for your genuine love and support! @breakthroughmovie

“When Joyce finally gave that complete surrender to God and said, as you know, ‘You have to take this,’ there’s no question that something miraculous happened.”

The real Joyce Smith wrote about this life-changing experience in her book, “The Impossible: The Miraculous Story of a Mother’s Faith and Her Child’s Resurrection.” She and her son Jon shared a bit about what they have been through in the promotional video.

In an interview, per The Christian Post, Metz said she can relate to her character on a certain level. She’s gone through some hardships and her faith helped her push through. She believes in a higher power, God, who is always there to help her. She’s proud of her faith even during these times when being vocal about religion is considered by many as uncool.

DOOL Spoilers: Ben Gets Revenge On Claire – Rats Claire Out To Tripp