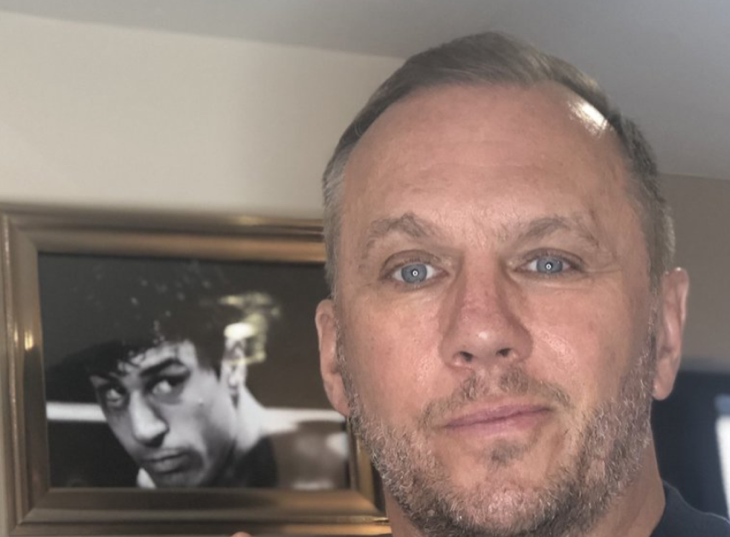 Dean Andrews of Life on Mars will be on your screens once again as he takes on a mystery role in the next episodes of Emmerdale.

Being directly handpicked as the one who’ll play this important role is definitely a flattering moment for Andrews, reports show.

In fact, to Andrew, his being an avid viewer of Emmerdale finally paid off.

“I have always loved Emmerdale and am thrilled to be joining the cast. As a Yorkshire lad, I have always watched the show and think that everything from the acting to the stories is consistently great, and I can’t wait to get stuck in,” revealed the Ashes to Ashes actor.

What’s more, Andrews is not the only one who got excited about his new journey, even the production team itself.

@Deanoandrews We've just read, and shared, the article in the Sheffield Star about you joining Emmerdale. It's great to read about our former pupils' successes. 👏 pic.twitter.com/TFZSKJan7t

“We are absolutely delighted that Dean is joining the show,” Jade Hudson, Emmerdale’s executive producer commented.

Needless to say, Hudson is ‘all praise’ for Andrew’s acting prowess.

“He is a superb actor, and his character is certainly going to shake things up for some of our villagers. And as a Yorkshireman, he is going to fit into Emmerdale perfectly,” Hudson added.

This 55-year-old actor’s role is something fierce that it may seem to knock us out, giving us adrenalin rush. He will be, as spoilers put it, ‘causing trouble in the village’.

Though the overall identity of his character is still under wraps, there are speculations that Andrews will be Cain Dingle’s adversary.

Recent spoiler leaks that Andrew could be a friend of Joe Tate, who Cain murdered or he could be Cain’s prison mate, should Cain be behind the bars. Another source says Andrews could be Kim Tate’s love interest.

Next week’s Emmerdale episode will see Cain being arrested for Joe’s murder, so we would likely see how Andrews’ character would be connected to the storyline. Let’s see what else unfolds.

Catch Emmerdale weekdays at 7 p.m. on ITV, with an extra episode at 8 p.m. on Thursdays.