This Is Us Star Milo Ventimiglia Reveals Major Season 3 Spoilers 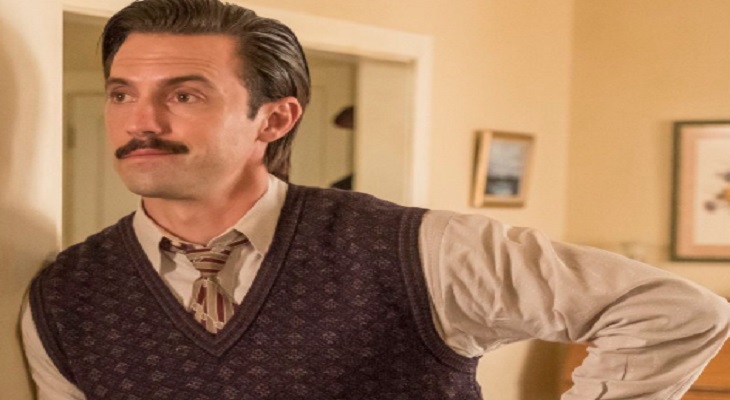 In the fall finale of This Is Us, viewers discovered that Jack’s brother, Nicky, is alive. The revelation came about as Kevin investigated more about his father’s experience at war. Fans are now wondering why Jack made it sound like Nick was dead and if he knew that he didn’t die in Vietnam.

Apart from the Nicky’s storyline, a lot of exciting things will happen in the remaining nine episodes of season 3. Milo hinted that there is a big possibility that Jack’s younger years will be explored.

“I’m excited to play 10-year-old Jack. If they can age me up to 54 and down to 25, why not bring me down to 10,” he said. Joaquin Obradors, portrayed the young Jack on three different instances including the episode “Vietnam” in season 3. Perhaps, the story that delves into Jack’s childhood may offer some explanation about his younger brother’s past and current whearabouts.

Why was he a secret all along? 🤔 #ThisIsUs pic.twitter.com/kY7jVxuXpA

He also warned viewers about believing fan theories. Most of the assumptions about Nicky and Jack were dark and dreary. There was one theory wherein fans assumed that Nicky faked his own death to avoid going to war. There was another theory that suggested Jack helped his younger brother escape the war.

There were also those who claimed that Jack assumed that Nick was dead and there were some who chimed in to say that Nick killed a villager, which forced Jack to disown him.

When asked about these fan theories, Milo said, “You know, the Internet breeds irresponsibility, but I love the imagination that happens and what an engaged audience will dream up. I think our writers are going to carry this magic through the entirety of the series. When we get toward the end, it’s still going to carry that same magic of discovery and inventiveness that the audience is wanting out of the show right now.” His only advice for the show’s avid fans is to “Just wait for it, just wait for it.”