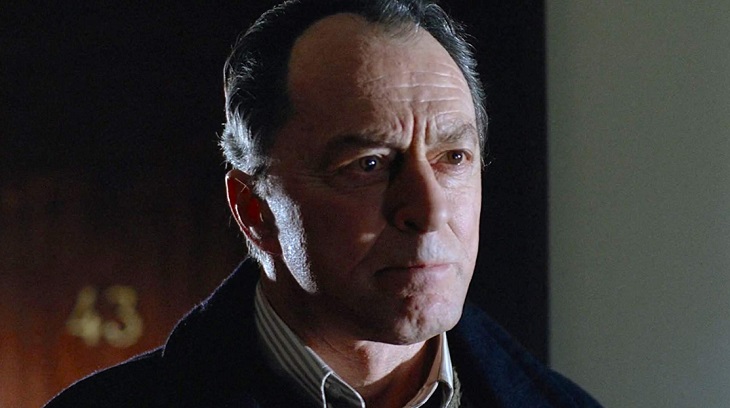 The soap opera and television community has sadly lost another great star.  Peter Donat’s wife confirmed to the New York Times that he has passed away at 90 years, due to complications from diabetes.

Peter Donat’s lengthy film and television credits span across several decades.  The Canadian born actor began his career in 1958, and appeared in some pretty big films like Skin Deep, the Bay Boy, The Game, Highpoint, and even The Godfather.

The talented actor also had some pretty big TV roles, and was most well known for his roles on X-Files and Murder, She Wrote.  Donat didn’t just appear on primetime shows though, he also starred on the now defunct daytime drama As The World Turns.

Our hearts go out to Peter Donat and his friends and family.  We are truly sad to see such a talented actor leave us, and we are grateful for all of the amazing film and TV performances he left us with to cherish.

The Bold and the Beautiful Spoilers: Big Trouble For Brooke And Ridge – Bill Spencer Strikes Again