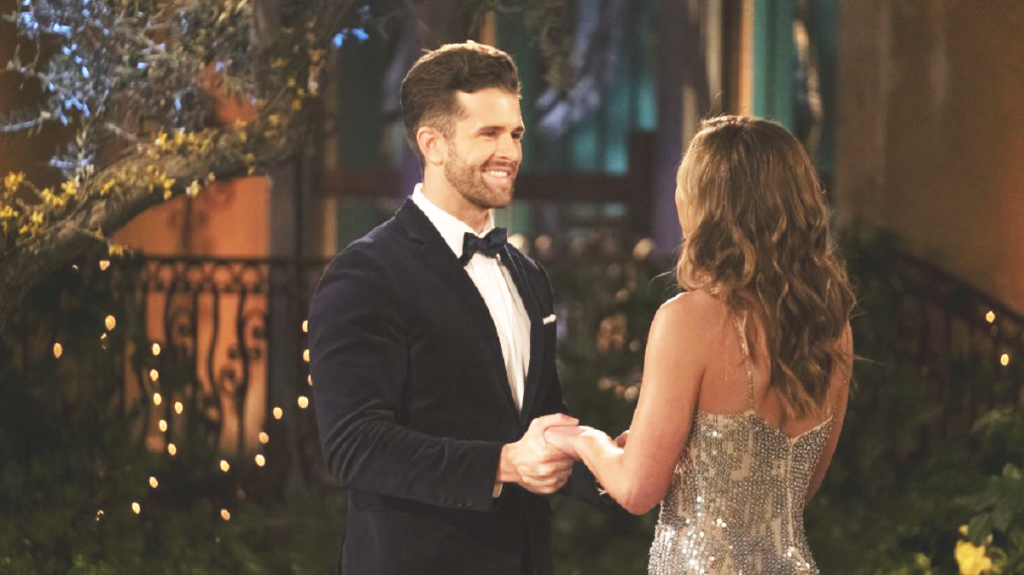 Jed Wyatt has a new message for his fans. While there’s no doubt that the internet can definitely be a brutal place, he took the time out from his hectic schedule to thank his social media followers and his fans for being so “kind” to him despite the fact that he and The Bachelorette star Hannah Brown recently pulled the plug on their relationship. Here’s what he had to say.

According to Us Weekly, the Miss Alabama USA 2018 decided to end things with the country singer after she found out that he had a long-term girlfriend before he joined her season of The Bachelorette.

For Hannah, this was incredibly disappointing news as the two did get engaged during the season finale in Greece. After the Final Rose interview with Chris Harrison, Hannah confirmed to the world that she and Jed were no longer an item.

ABC said Monday that its summer staples #TheBachelorette and #BachelorInParadise have been renewed for new seasons to premiere in 2020 https://t.co/d7i3aheSat

The Bachelorette Spoilers – Jed Wyatt Was Very Invested In The Relationship

“When that trust was broken, my feelings really just were broken with that,” she said to the musician. “I don’t love you like that anymore.”

While the news did sting, it definitely had to sting a little harder for Jed, who was apparently very invested in this relationship. And while he’s yet to tell his side of the story, he did reach out to his fans to thank them for their support during this very difficult if not also confusing time in his life right now.

“Thankful for all the people who have been kind recently. You don’t go unnoticed. I love you guys,” the country singer, 25, captioned a photo of a sunset on his Instagram Story on September 3.

The Bachelorette Spoilers – Hannah Brown Is Practicing Her Dance Moves

Meanwhile, it doesn’t look as though Hannah Brown is sitting at home and shedding her tears over this failed engagement. Instead, she’s been practicing her fancy footwork for the upcoming season of Dancing With The Stars.

In one recent Instagram story she told her fans that she had to soak her feet after one particularly grueling practice. She also said that this was the first time that she’s ever had to do so! And just to think, she’s only been practicing for a day.

The new season of Dancing With the Stars premieres Monday, Sept. 16, on ABC.

Young and the Restless Spoilers: Phyllis Convinces Adam She’s On Board – But Will She Stab Him In The Back?