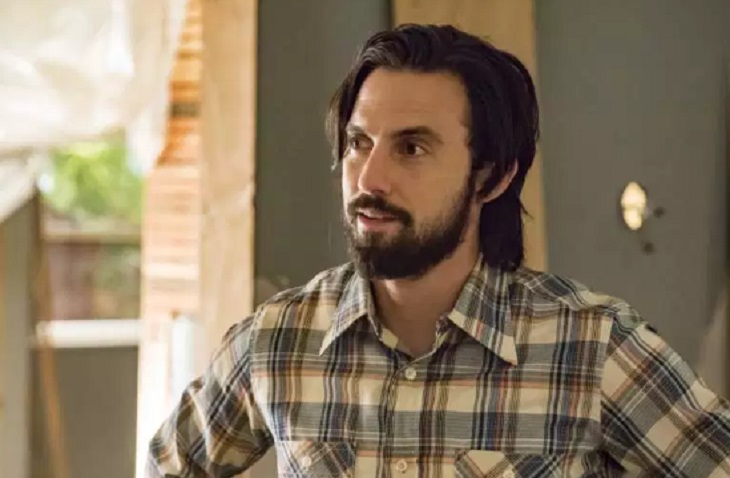 At this point, there’s no doubt that This is Us has made a huge impact on the lives of the show’s stars, both on and off screen. After all, it’s now considered as one of the most successful and highest rated dramedies on television.

With that being said, actor Milo Ventimiglia, who plays Pearson family patriarch Jack on the show, is opening up about his huge connection to his character, in one of the most emotional scenes he’s ever been a part of.

Milo says that while he’s always felt pretty close to his character Jack from the beginning, it’s the pilot episode that has stayed with him. Many fans can agree that Jack’s death by the after-effects of the fire was one of the most emotional hours of the show, but it’s not the one that stands out the most for him. Instead, it’s the very first episode, when Jack and Rebecca realize that they’ve lost their baby.

Speaking to Entertainment Weekly about the scene, Milo said, “The scene where I really realized that I connected with Jack the most was the pilot. It was the scene where Jack hears that his wife is okay, but he lost a baby… I remember just standing there and just nodding my head and then feeling the wind taken out of me and from that point on, every time it’s action, it’s not even me, it’s just Jack.”

Milo added, “When I stepped into that moment, again, Milo takes a back seat and it’s just Jack in this moment. It was crushing. It was heartbreaking to feel what Jack felt and the fear he must’ve experienced knowing he’s taking himself out of that hero status for his little girl.”

This is Us Season 3 will return to the small screen beginning Tuesday, September 25th at 9/8c on the NBC network. Let us know what you think by leaving us a line with your thoughts in our comments section below. And as always, don’t forget to check back with Soap Opera Spy for all the latest news, updates and spoilers on your favorite celebrities and reality television shows right here!

‘The Young and the Restless’ (YR) Poll: Are Y&R’s Cast and Storyline Changes Causing the Soap To Slip?