This is Us Season 3 Spoilers: Justin Hartley Admits That He Thinks About His Character Kevin Dying 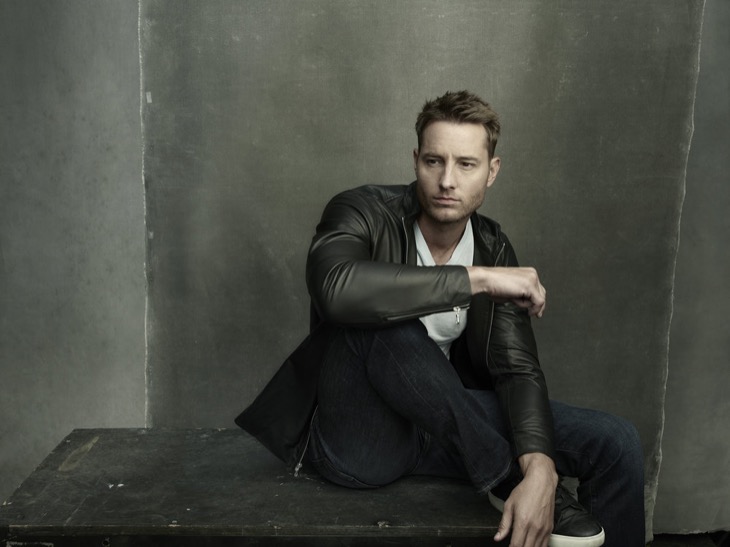 Say it isn’t so! This is Us Season 3 spoilers indicate that Justin Hartley is already thinking about his character, Kevin Pearson, and how he’s going to die on the show! This, of course, is very troubling for fans as they want to see him on the hit NBC dramedy for as long as possible. Yet the actor says that he often thinks about Kevin’s journey and where it will bring him next.

It’s without a doubt that Kevin is dealing with his addiction problems, which has Justin concerned, to say the least. What’s more, he’s also grieving the loss of his father, Jack.

“Well he’s fresh from that. He’s in recovery,” Hartley said in a new interview with ETOnline.com. “He’s in remission but he’s barely there. I think he’s got one foot in the door, but the other one’s on a banana peel, maybe.”

The handsome actor also said that when it comes to Kevin’s future, anything can happen at this point. In other words, don’t be surprised if something tragic ends up happening to his character, too! Of course, Kevin Pearson fans would be absolutely devastated over it as he’s one of the show’s most popular characters.

“I’m not going to — listen, I’m not too cool for school. I’m going to tell you the truth, I mean, ‘worry’ is a strong word,” he further explained. “I don’t worry about it but I do think about it when people bring it up. [Kevin] was on very thin ice there last season so we’ll see what happens.”

This is Us Season 3 will return to the small screen beginning Tuesday, September 25th at 9/8c on the NBC network. Let us know what you think by leaving us a line with your thoughts in our comments section below.

And as always, don’t forget to check back with Celebrating the Soaps for all the latest news, updates and spoilers on your favorite celebrities and reality television shows right here!

General Hospital Spoilers: Love It Or Leave It – Maxie and Peter Next GH Supercouple