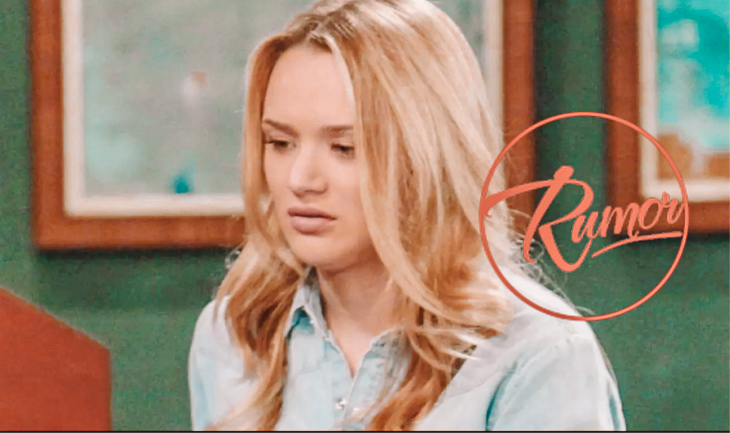 Summer (Hunter King) was purposely written low upon her return to ‘The Young and the Restless’. Now, in order to redeem this once-likeable character, Y&R has created a scenario where the script can be flipped and King’s alter ego just might be embraced by a segment of the audience.

The presumption of Summer delivering Billy’s (Jason Thompson) baby approximately next June is a huge development. This intentionally self-absorbed personality would expanded beyond her own world. Moving forward, Summer would be responsible for the infinitely unique human life that would be developing inside of her. That plot point would be a soapy game-changer.

Shifting Billy from gambler’s status to third-time dad would also mean a dramatic transformation for Thompson’s character. The one-time ‘Villy’ forever man currently sees both of his children raised by Victoria (Amelia Heinle).

As hardcore daytime fans know, Vickie is a good parent to Katie (Sienna Mercuri), the baby she had with Billy. She’s also the adoptive parent of Johnny (Ryan and Holden Hare), the boy Chelsea (Melissa Claire Egan) had through Billy via creative, Victor (Eric Braeden) inspired means.

Billy’s impulse actions, taken the night before he voluntarily checked himself into rehabilitation due to his revived gambling addiction, can lead to an arc where he is tied to Summer indefinitely. Surely he’ll request a DNA test the instant he learns this shocking news. As long as Ashley (Eileen Davidson) isn’t involved (yes, that is a dig against the other Abbott paternity storyline), a clear answer should result.

Kyle (Michael Mealor) initially resisted Summer when he learned she was back in town. Eventually, he gave in to his preexisting feelings and was open to a renewed relationship. Summer proved out as merely teasing Kyle. Her real target, now seemingly hit, was Billy. 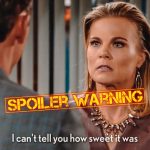 Despite all earned scorn, Summer’s potential maternal scenario would slowly earn the sympathy of some (or even many) audience members. Where the script-flip flows can’t be known, but this is an intriguing option that Y&R is now able to explore.