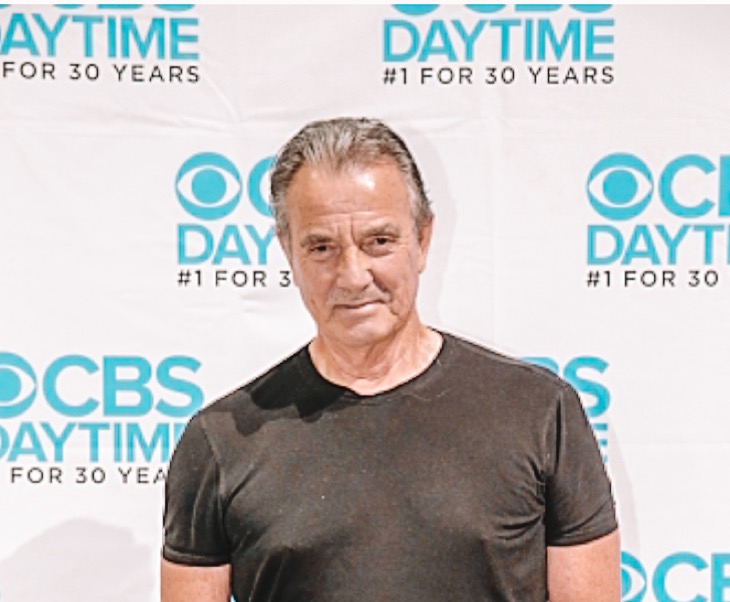 The Young and the Restless Eric Braeden is warning his fans to be careful on social media. That’s because there’s someone out there trying to impersonate the veteran actor! Eric is best known for his role as Victor on the highly rated CBS soap.

The actor took to his Twitter account to let his followers and fans know that there’s an impersonator out there and that his account is the one real one on the micro-blogging network. “Just know that @ebraeden12 is NOT MY ACCOUNT,” he shared.

Unfortunately, many fans had expressed their disappointment after they thought that the actor was actually following them on the fake account. But at the same time, Eric also answered a lot of his Twitter followers and personally thanked them for their love and support over the years.

This of course isn’t the first time that a daytime television actor has been scammed by someone trying to impersonate him or her online. As a matter of fact, it happens all too often these days. Soap vet Rick Hearst, Days of Our Lives stars Tyler Christopher (Stefan) and Stephen Nichols (Steve), General Hospital’s Ryan Paevey (ex-Nathan), The Bold and the Beautiful John McCook (Eric), and the Young and the Restless stars Kristoff St. John (Neil), Daniel Goddard (Cane) have all been scammed in one way or another. That’s why soap stars are making a huge effort to make sure that their followers know which accounts are real and which ones are not!