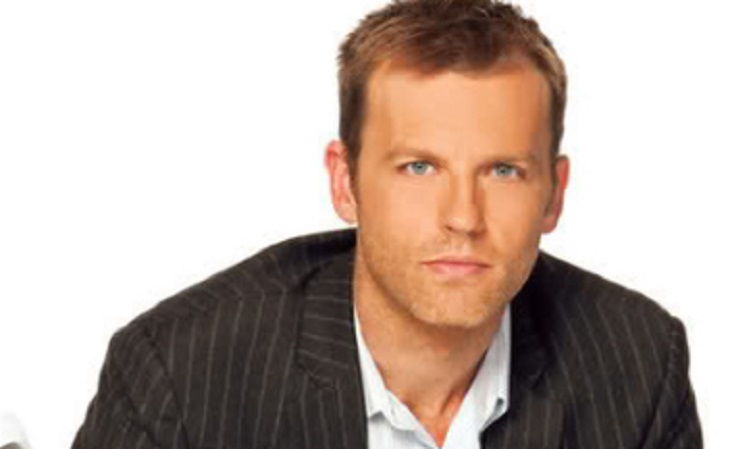 There’s been a lot of One Life To Live buzz on social media this week.  Instagram was flooded with One Life To Live cast reunion photos, fan favorite Eddie Alderson made a plea to ABC to bring back the defunct soap opera, and alum Trevor St. John scored a major role on a hot new TV show.

According to a report from Deadline, One Life To Live actor Trevor St. John has joined the cast of Roswell.  Last year The CW announced that they were rebooting the sudsy sci-fi drama, which followed the lives of aliens that walked among us … in high-school.

So OLTL fans, will you be tuning to Trevor’s new show?  Let us know in the comments below!