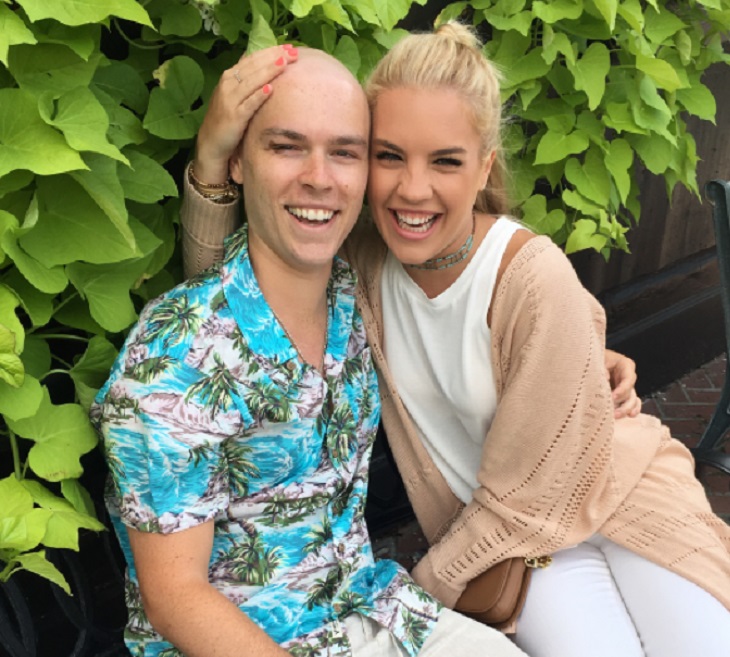 One Life to Live fans are still hanging on to a tiny hope that some day ABC will revive the cancelled soap opera.  And, it’s not just fans, OLTL cast and crew also have been sharing their desires for the soap opera to return to daytime TV as well.

One Life To Live star Eddie Alderson has been in the news a lot since opening up about his cancer battle and chemotherapy.  He and his sister Kristen Alderson, a OLTL alum and General Hospital fan favorite kept their followers updated on Eddie’s health over the past year.

Hey @DisneyStudios @ABCNetwork @RobertIger how about you bring this cast back together? #OLTL https://t.co/BcOMi5VK5C

Eddie appears to be doing great!  And, he even spent the weekend handing out with some of his former One Life To Live co-stars.

Alderson took to Twitter to share a photo of former OLTL stars and tagged ABC, Disney, and execs in the photo with caption, “how about you bring this cast back together?”

Of course, die hard One Life To Live fans were quick to second Eddie Alderson’s pleas.  Now that the legal drama with Prospect Park is in the rear view mirror, anything is possible!