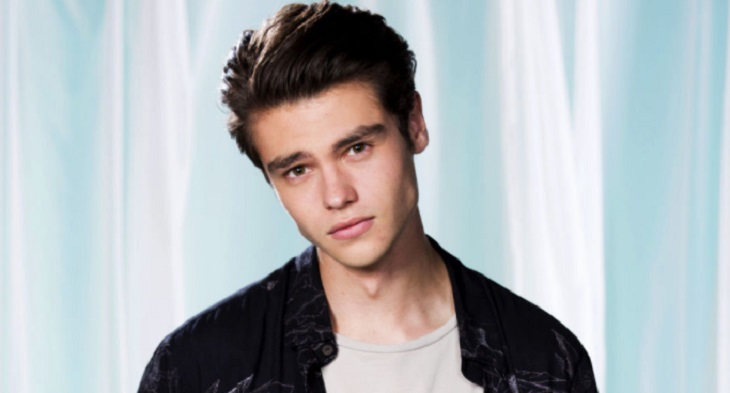 Beloved Neighbours teen Ben Kirk is about to leave Ramsay Street – and his girlfriend – behind.

Neighbours will air the beginning of the end story line for Ben next week as he is given an opportunity to follow in his late father’s footsteps in Oakey.

Next week kicks off the beginning of an emotionally challenging time for Ben, when he realises that he doesn’t feel a sense of belonging. With Tyler now in prison, Ben is working alongside Mark Brennan and, although they get on, they are struggling to form a close bond.

Despite his recent reunion with girlfriend Xanthe, Ben feels that he has no direction in his life. Since finishing school he feels he is at a dead end, and doesn’t know what to do next. This is only exacerbated by Xanthe, who is fiercely determined and driven when it comes to her future.

Seeing that Ben is downcast, Steph Scully suggests that Ben pays a visit to Oakey in Queensland, to see where his late father lived and visit his family. Who knows, maybe while he’s there he will get some time to reflect and get some inspiration and perspective for the future.

Steph kindly joins him on the trip, but it hits a bump right away when his uncle Dougal is not happy to see him. As always, Steph is forced to step in and look out for Ben, coercing Dougal to admit that he finds it hard to be around Ben because he reminds him so much of Drew.

In time Ben and Dougal strike up a good friendship – so much so that he offers Ben a position at his own garage. A new apprenticeship in his Dad’s hometown sounds great, but it means leaving Xanthe behind.

Felix Mallard – who plays Ben – wrapped up filming in December, and will be last seen on our screen in March.